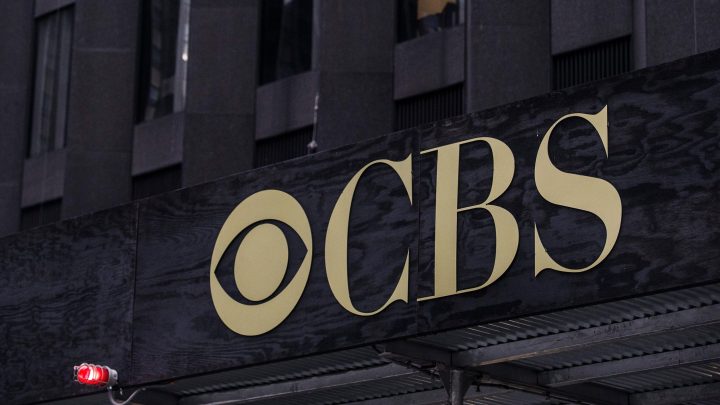 After more than a decade apart, CBS and Viacom announced Tuesday that they are reuniting. The new company will be called ViacomCBS.

Keach Hagey of the Wall Street Journal talked with Molly Wood about the deal. She wrote a book on Sumner Redstone, the entrepreneur behind CBS and Viacom, whom she spoke to “Marketplace” host Kai Ryssdal about last summer. The following is an edited transcript of Wood’s conversation with Hagey.

Molly Wood: This has been a long saga. These companies were joined once before, broken up forever, now they’re back together. How different is the media landscape that they’re in now?

Keach Hagey: Well, it’s completely different. What really changed was Netflix and the destruction of the cable bundle. [The cable bundle] really built Viacom or the old Viacom as this cable powerhouse. Netflix came along and that bundle started to erode. And it’s really, really challenging to be a cable-based company out there, so it makes sense that they would need more scale.

Wood: But, you know, the market cap of CBS and Viacom combined is still just a fraction of some of these media giants — AT&T, Disney, NBCUniversal, which has distribution with Comcast — even Netflix. I mean, are they actually strong enough, even together, to take on this landscape?

Hagey: I think that this will not be the last transaction that we see with these companies. There’s been talk for several years that this is a first step. And exactly as you say, they probably are going to need even more scale going forward. There are still some dance partners out there. Not a lot, but there are some. So I think people should be keeping an eye on that going forward.

Wood: I wonder though, the big players in the space own both the content and the distribution. We’re starting to see even some cracks in Netflix’s armor. Is content alone even enough?

Hagey: That is a question that all media company CEOs are asking themselves at this moment. What’s been fascinating is how much regulators seem open to the tie-up of content and distribution. I mean, yes, the Justice Department did try to sue to block AT&T’s purchase of Time Warner, but they ultimately lost and that’s gone forward. So that does seem to be where the market’s going.

Wood: This is a little bit far afield, but I wonder, did CBS hamper itself for all those years by not building a more robust digital ecosystem? Did they leave themselves too dependent on cable?

Hagey: Well, actually, CBS has done a pretty interesting job with its direct-to-consumer offering, CBS All Access. They definitely zigged when everyone else in the industry zagged. They were not part of Hulu, which was kind of what everyone else did in the broadcast space, but they really surpassed my first expectations about how CBS All Access would fare. And so I think their direct-to-consumer strategy has been pretty smart. And I thought it was very interesting that in announcing the deal today, that was the No. 1 priority across the new company.

Wood: So for people who watch the properties owned by these networks, are they going to see any change? If so, when might that happen?

Hagey: Well, they have said that they would like their first priority to be accelerating this direct-to-consumer strategy. So what’s happening in the broader industry is that a lot of folks are basically taking their ball and going home. They’re taking their own content off these services like Netflix and making their own direct-to-consumer products like Disney has done. We’ve seen CBS do a little bit of that. We’ve seen Viacom play with it a little bit. So I would expect a much more robust offering in that way. And maybe you would see this content less often in other places.