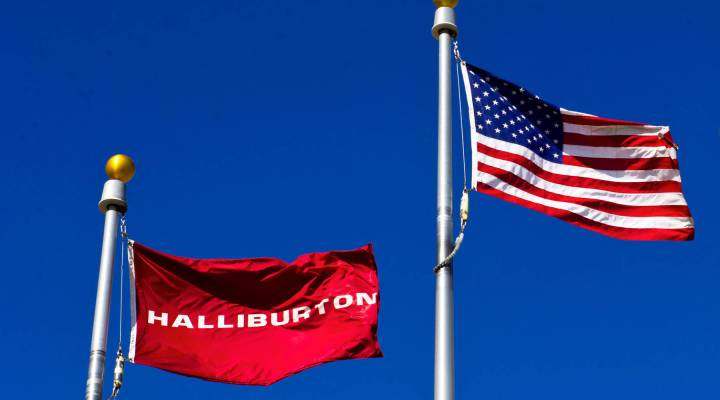 A $28 billion merger between oilfield service providers Halliburton and Baker Hughes fell apart over the weekend amid regulatory scrutiny.

There are a lot of reasons regulators are taking a tough stance on megamergers lately.

“They tend to include market leaders, so there’s a natural concern that you might be creating a monopoly or an oligopoly with just two or three big players,” said Mark Ostrau, chairman of the antitrust practice at the law firm Fenwick & West. “And there’s more chance that there’s lot of competitive overlaps that can’t easily be fixed by just divesting a few products.”

Ostrau said the size of the proposed merger partners alone is not the precondition for drawing regulators’ attention, but it “certainly has an effect.”

“Because what the studies have generally showed is that if you look at mergers that are right on the edge, but where the government permitted them to go ahead, prices have gone up in those markets,” he said. “And that’s been true with airlines, groceries and drugs.”

Hovenkamp added that the government is on a bit of a winning streak lately, and that may embolden it to be yet tougher on mergers.

Richard Brand, a mergers and acquisitions partner at the law firm of Cadwalader, Wickersham & Taft said some of the regulatory scrutiny seems to boil down to politics.

“If the government has the tools to block a politically unpopular deal,” he said, “they might just use them.”