Annie Baxter is a former senior reporter for Marketplace. She covered a range of topics, with a focus on agriculture and food, from her perch in St. Paul, Minn., where Marketplace’s parent company is headquartered.

Annie has been making radio since 2000, when she pursued an internship at KQED in San Francisco. At the time, she was enrolled in a doctoral program focused on literature and philosophy at UC Berkeley. But she got hooked on radio and quickly ditched her plans to become an academic.

At Marketplace, Annie works hard to make radio stories that transport listeners somewhere new and that connect them with people they might not otherwise meet. She loves taking big business stories about things like GMOs or the Big Food industry and making them feel human scale.

Before joining Marketplace, Annie spent a decade covering business in Minnesota, where she chronicled people’s experiences of the economy, including couples forced into long-distance relationships due to scarce work and parents trying to explain their unemployment to their children. Her work has garnered dozens of awards, including two regional Edward R. Murrow awards.

by Annie Baxter
Oct 10, 2017
Pepsi's 2-liter bottle brought more soda into households while the nation flirted with the metric system. 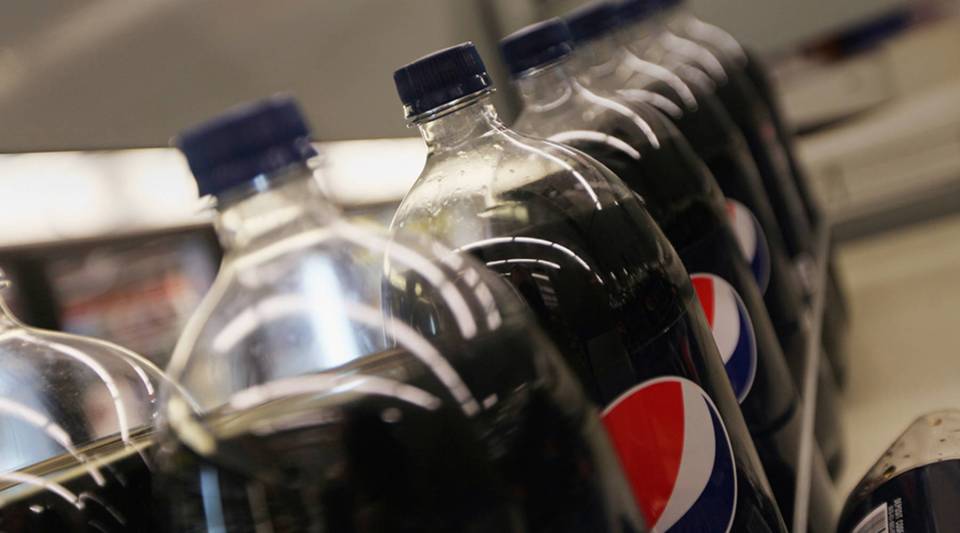 by Annie Baxter
Oct 9, 2017
Minnesota is trying to limit runoff carried by the Mississippi River to the Gulf of Mexico. 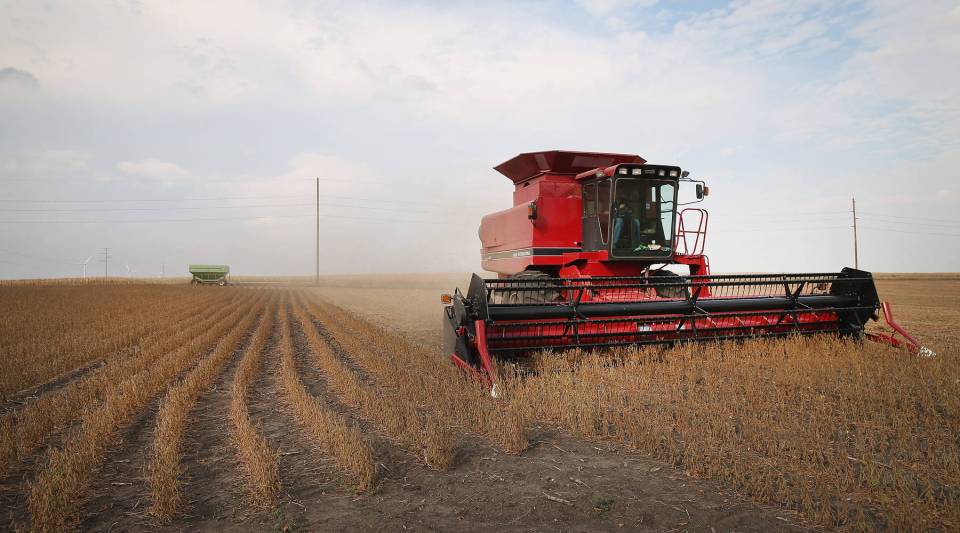 by Annie Baxter
Sep 25, 2017
Experts say charitable donations usually dry up about a month after a flood, fire or earthquake, but more help is needed. Click the audio player above to hear the full story.
LISTEN Download READ MORE

by Annie Baxter
Sep 22, 2017
After disasters like Harvey, the USDA offers D-SNAP, a temporary version of the program commonly called food stamps. The program offers two months of benefits to people who may not have qualified for the Supplemental Nutrition Assistance Program before. But given the long road to recovery, many who take disaster food stamps will wind up […]
LISTEN Download READ MORE

by Annie Baxter
Sep 15, 2017
Like many startups, getting bought by a huge company is the dream for many small entrepreneurial food and beverage brands. Global food corporations are facing backlash, and specialty and craft focused products can help them increase sales. Blue Bottle leadership will retain some control and its headquarters in Oakland, California, but translating its very specific […]
LISTEN Download READ MORE

Global hunger is on the rise

by Annie Baxter
Sep 15, 2017
A UN report says violence and climate change contribute to growing food shortages around the world, affecting millions of people who don’t have enough to eat. Click the audio player above to hear the full story.
LISTEN Download READ MORE

by Annie Baxter
Sep 11, 2017
The market for organic food passed the $40 billion mark in the U.S. last year. As bigger companies get into the organics game, and more imported organic food lands in the U.S., more questions arise for USDA certifiers. 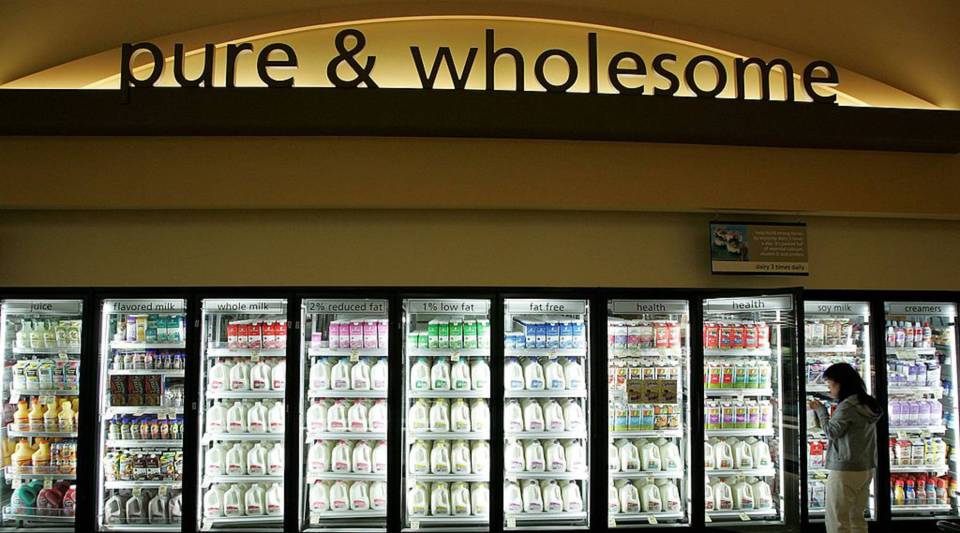 When disaster strikes, FEMA gets the call. So does Google

by Annie Baxter
Sep 8, 2017
Corporations have donated $165 million to relief efforts in the wake of Hurricane Harvey, the U.S. Chamber of Commerce said. And some also have provided logistical support and supplies to government and non-profit organizations. Now, as Hurricane Irma bears down on Florida, a broad assortment of corporate partners are again stepping in. Here’s how public-private […]
LISTEN Download READ MORE

by Annie Baxter
Sep 7, 2017
With Hurricane Irma on the way, farmers from Florida on up the coast to the Carolinas are on alert. More cotton crops are threatened, and the price of orange juice futures is already up. Click the audio player above to hear the full story.
LISTEN Download READ MORE

by Annie Baxter
Aug 25, 2017
Online retail giant Amazon is on track to close its acquisition of the natural and organics grocer Whole Foods. Whole Foods has been losing sales in recent years as competitors ramp up their organic offerings at lower prices. Now Amazon says its working to “make high-quality natural and organic food affordable for everyone.” Analysts expect […]
LISTEN Download READ MORE