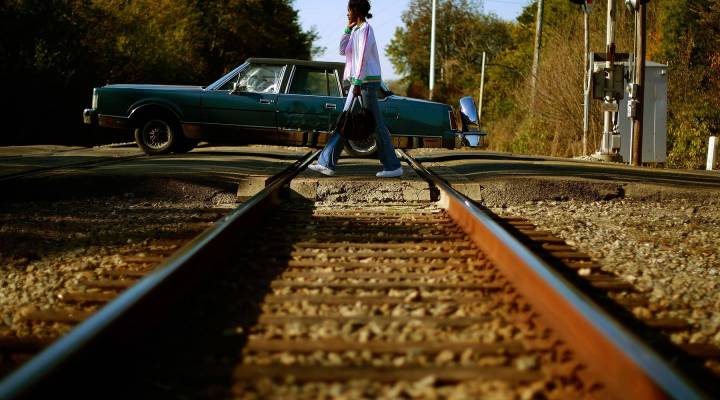 It’s already well established that the wealthy tend to live longer than the poor. A study published this week in the Journal of the American Medical Association finds life expectancy for poorer individuals varies by where they live in the United States. The difference between the longest and shortest-lived is 10 to 15 years.

“The fact that, even within America, you have subgroups of people with life expectancies comparable to countries like Sudan or Rwanda is really striking in terms of the magnitude of the difference,” said Raj Chetty, a Stanford economics professor who co-authored the paper.

“In Birmingham, Alabama, the poor are gaining as much in life expectancy as the rich overall, about three years over the last 15 years, whereas in other places like Tampa, Florida, the poor are actually losing in terms of life expectancy,” Chetty said. “The poor are living shorter lives today, in 2015, than they were at the beginning of this millenium.”

The researchers point to differences in local health and wellness programs, such as effective anti-smoking or obesity campaigns, as possible causes for the difference. Chetty said the programs instituted in cities with longer-lived citizens could be used in ones with lower life expectancy.

“I think focusing, in particular, on the health of disadvantaged Americans — and even at the national level — trying to set benchmarks or target programs at schools or communities in certain areas — could be very valuable,” Chetty said.

But how much the new data could inform national programs depends largely on the program. Social Security benefits, which begin at set ages nationwide, could not be tailored to start paying earlier in locations with earlier onsets of health problems.

“I’m really not so sure that the fact that it’s people live long in New York and not so long in Detroit has any immediate application for Social Security,” said Alicia Munnell, director of the Center for Retirement Research at Boston College.

The best bet, for now, might be to come up with national benchmarks for local health programs. Munnell said even that, though, could be difficult at the moment.

“It seems like the federal government is cutting back on providing money to the states that could be used to support education, so it’s kind of going in the wrong direction,” she said.