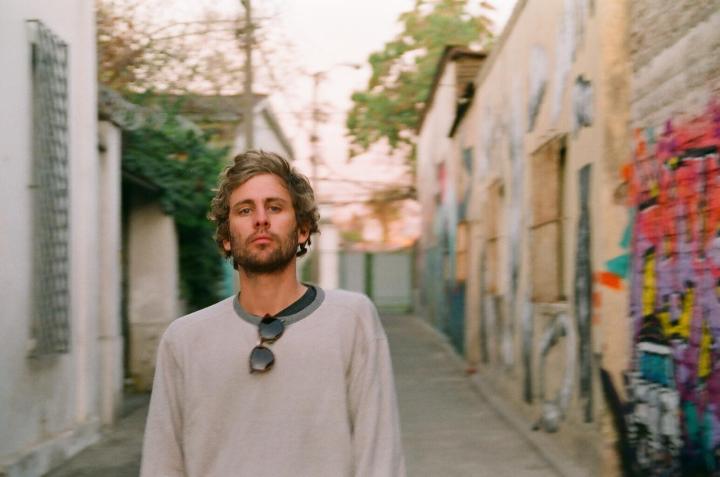 Chile has been lauded as the economic star of Latin America. The government’s embrace of economic reforms, including the privatization of state-run industries, has helped to raise incomes and lengthen life expectancy. But it’s also increased inequality.

An increase in subway fares proved to be the tipping point in a country where the gap between the rich and poor is one of the widest in the developed world. The move has sparked the worst civil unrest for decades.

Felipe Hurtado, 32, considers himself to be one of the lucky ones. He says many others in Chile aren’t as fortunate.

My name is Felipe Hurtado from Santiago, Chile. I’m 32 years old. I work on film-making. My direct family is my son and my dog.

I think that life is hard here. We live in an expensive country. Education is expensive, transport is expensive. This country is managed by companies and our president is a moneymaker guy.

You can see the devastation of a system that was very blind and very selfish. But for the main people of the country it is not a fair country. The public health system is ridiculous, because people are waiting for two months, eight months, one year, two years for an operation, and in the private system, only because you have money, you can get the same day your request for anything. And how can that be possible?

Read our series on protest movements around the world.