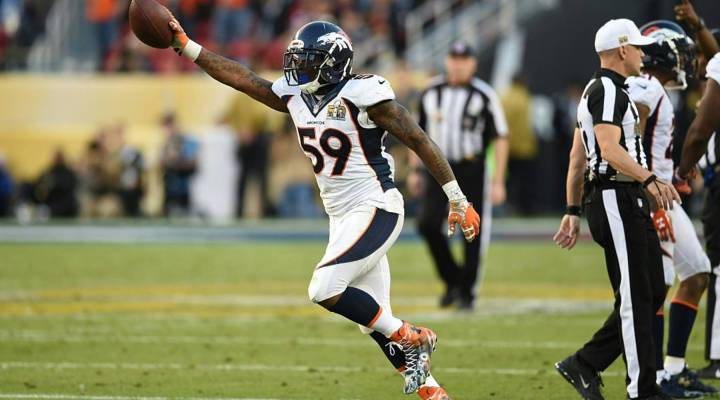 Twitter and the NFL have signed a deal to stream 10 Thursday night games, at a reported price tag of $10 million.

The deal is not exclusive. Those same games will also be available on CBS or NBC, which each have broadcast rights to five games, and on Verizon, through a previous agreement allowing access to streaming games for the carriers’ smartphone customers.

“This is Innovative. It’s new,” said Rodney Fort, a professor of sports management at the University of Michigan. The deal is part of the NFL’s transition into a digital future, he said.

“If people are beginning to move away from the usual cable relationship, than all of these other ways are going to be important future revenue streams for all pro-sports leagues,” Fort said.

The deal could potentially bring users back to Twitter, which for the first time saw its active user base shrink on a quarterly basis at the end of 2015.

Twitter likes to point out that even though it has 320 million active users, the total number of people who see tweets, but are not signed-up users, totals about 800 million. The additional eyeballs can come from websites, for example, which embed tweets on pages.

The company is trying to convert more of those passive users into active users, says James McQuivey, a tech analyst at Forrester Research.

“Twitter’s problem… is to try to convert some of that general brand awareness that people have of the twitter brand into actual behavior,” McQuivey said.

In order to lure in more active users, the company has been focusing on its strengths. It recently added a Moments feature, which curates tweets surrounding trending events and subjects.

“The way that twitter is positioning itself right now is to be synonimous with all things live. And when you think about sports, there’s nothing more live and engaging than that,” said James Cakmak, an Internet equity research analyst at Monness, Crespi, Hardt & Co., an equity research firm and broker-dealer in New York.

Twitter owns the live-streaming app Periscope, which will have pre-game videos from teams and players, as part of the NFL deal.