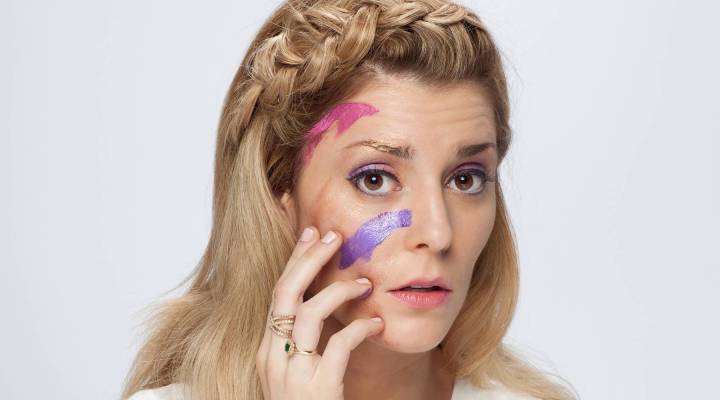 Grace Helbig wears many hats. She made a name for herself with her YouTube channel “It’s Grace,” but is also a comedian, host, actress and now a two-time New York Times bestselling author. Helbig is fully living the gig economy, currently working on multiple projects, including creating a podcast and films.

Marketplace host Kai Ryssdal sat down with Helbig to learn what led her to write her new book “Grace & Style: The Art of Pretending You Have It,” how her improv background keeps her afloat in the ever-changing gig economy and what it means to create content in a digital world.

Helbig shines a different (and funny) light on the fashion and beauty industry:

I like putting on makeup. I like doing my hair. I like buying clothes. I like going shopping. I like all of that. There’s a lot that I think doesn’t get covered in the world of the effort that goes into it. The trying part. There’s always the presentational part. It’s like, ‘Here’s my beautiful makeup done, and here’s my hair done.’ I’m always fascinated by the moment of getting to the end result.

Why she shared her struggles with an eating disorder in her comedy beauty book:

It just felt really inauthentic to make these jokes without trying to give my own point of view of where I’ve come in a personal journey. I know for myself, when I was struggling with an eating disorder, and when I was in this very kind of pattern of negative thought process, it was hearing other people’s stories of struggle and relating to them and not feeling crazy or alone in my own thoughts that brought me out of it, along with comedy. The thought was if this story could help one girl feel less alone and laugh at beauty and comedy in a way that allows them to find confidence in their self, than that’s worth it. I wanted to get really serious really quickly in the book and let that go to the side and let the rest of it be really silly.

How Helbig manages her career in the gig economy:

It’s one of those things that because I think I started doing improv and started auditioning, I have this innate fear that it could all go away tomorrow, so I need to have as many pots available to start any sort of meal at any time. But I think that’s good too, because right now it’s such a time to be creative with the way you create content. I’m really excited to be in that mix.

How to balance introvert tendencies with a social media personality:

For me, when I wanted to get into the comedy world and get involved in entertainment, it was always a very push-and-pull experience, because putting myself out there and going to auditions and getting rejected is an emotional roller coaster for me like it is for lots of people. When the internet presented this opportunity to create whatever you wanted in the comfort of your own home and post it, that to me was the most ideal scenario possible. It was this hobby that I had and then slowly I considered that my actual job.

Right now, it’s such an experimental time. The idea of what is content? What is a television show? Is a Netflix series a television show? Not really. You don’t watch it on TV necessarily. So people are trying to figure how to create things that people watch in various ways. There’s a lot of different platforms arising, there’s a lot of different content vehicles out there. I’ve been able to figure out what this umbrella system is, meaning what type of content I could create for TV, or for stage, or for film that still feels within the umbrella of audience that would watch my YouTube videos and hopefully reach some other people that might not know that world. 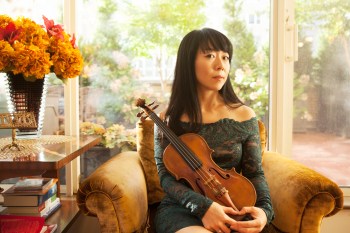