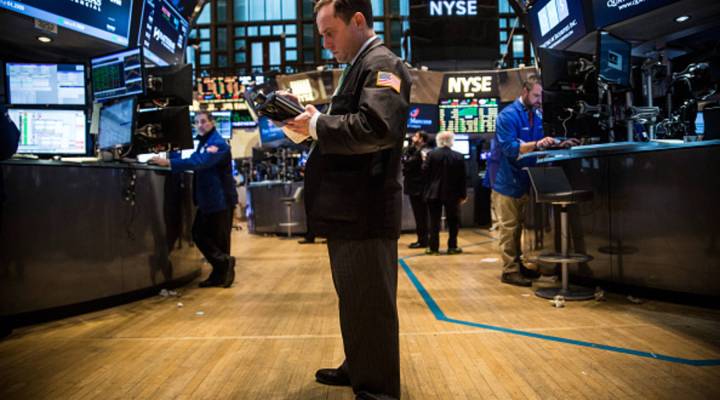 So what is a buyback, exactly?

Here’s a short video explaining how they work — using handbags.

Buybacks are pretty simple: when a company buys back its stock, it does exactly that: it goes into the market and buys its own stock. It can do this in one of two ways. It can simply buy the shares in the open market, just like everyone else. Or it can use a tender offer, where it makes an announcement to existing shareholders, telling them that it’s prepared to buy a certain amount of stock at a certain price.

Why do companies use buybacks? They do it to support their share price. Sometimes they do it to juice their share price. A company might feel that the market price of its shares may not reflect the real value of the shares. By buying some of those shares up, the company reduces the supply of shares on the market. That should increase demand, and therefore lift the price.

You may ask, why does a company want to spend money on buying back its shares when it could be spending that cash on growing the company, buying up competitors, expanding into new markets, hiring more people and helping the economy grow? That’s a good question. Companies that use buybacks are often criticized for sacrificing long-term growth on the altar of short term financial gain. But that’s a consequence on having a shareholder economy. Shareholders like it when their stock goes up, because that means they’re making more money (on paper, at least).