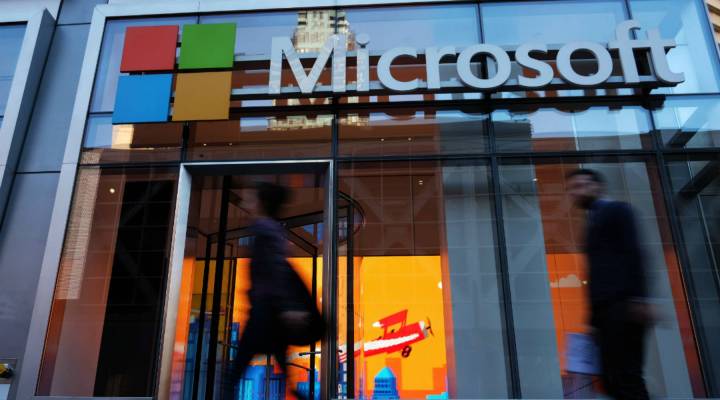 Two big companies are setting fistfuls of money aside to buy up their own stock. Microsoft has announced a $40 billion buyback program, while also jacking up its dividend. Target plans a $5 billion buyback. Those are on top of existing multi-billion dollar share buybacks already happening at both companies.

When public companies have lots of money lying around, they can invest it to help the company grow. Or they use it to make shareholders happy, either in the form of stock buybacks, or paying juicier dividends. Investors prize dividends right now, with bonds not paying what they once did. Buybacks attempt to raise the stock’s price by buying up a lot of shares. They can also be a way to make earnings reports look better.

Wall Street tends to like buybacks, but the tactic has critics. They say the economy fares better when corporate profits are spent investing for growth, rather than buying back stocks.