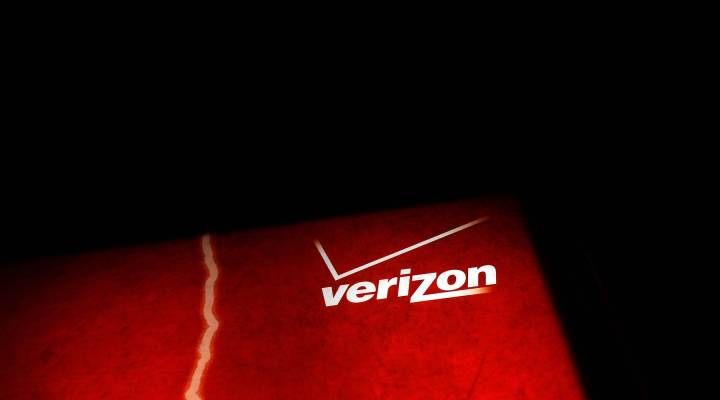 Today Verizon announced a new plan, hoping to attact new customers, and hold onto its old ones, in an increasingly cost-competitive industry.

Verizon is calling its plan, “More Everything,” offering more data, more cloud storage, and free international text messaging at lower prices. Until now, Verizon has been able to both reel in and keep customers based on the superiority of its network. Now, other carriers are expanding their own networks.

Jan Dawson, an analyst with Jackdaw Research, says Verizon will likely have less of an advantage soon.

“The writing is on the wall for ‘network’ as a strong differentiator for Verizon, and they’re going to have to look to other things instead,” Dawson said.

That will likely include cutting prices to keep up with the competition. Roger Entner, an analyst with Recon Analytics said until the More Everything plan was announced, Verizon hadn’t made any changes to pricing in eighteen months.

“It’s such a fast-moving industry,” Entner said. “Nobody can ever rest on any laurels in the wireless industry.”

Verizon is also trying to appeal to markets that other providers have been courting, in some cases, for years. The More Everything plan includes free international texting, a feature that Entner sees as, “particularly appealing for Hispanic and other immigrant famlies that still have significant family ties and want to stay in touch with their loved ones with their cellphone.”

Last spring, Jennifer Lopez announced she was partnering with Verizon on Viva Movil, which sells Verizon products and services online and in a handful of stores, where, J-Lo notes, you can “be addressed in the language of your choice.”