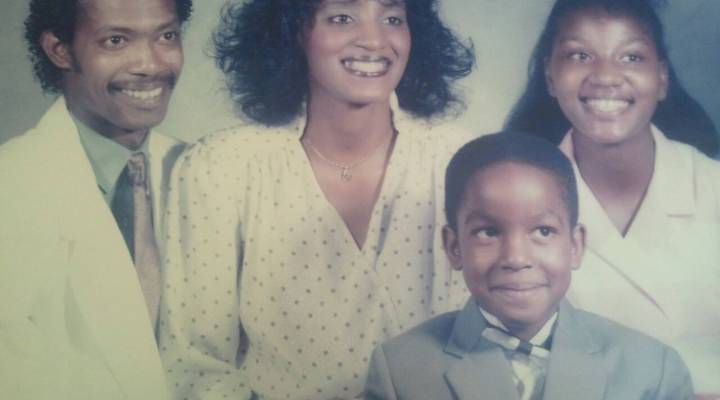 Wade Davis admits he was never what you’d call a marquee player — he pulled in six figures, not millions, during his four years as a free agent in the NFL. But to a working-class kid from Shreveport, it was a lot of money and it left Davis feeling pressure to play the part when he was out with friends.

“I can remember going to bars and clubs and I don’t even drink alcohol, and getting stuck with a $400-500 tab,” Davis says. “And I’m like wait a minute, I had four sprites.”

He says a combination of pride and pressure prompted him to cover expenses so he could feel like “a superstar” even though he “was the 53rd guy on the roster.”

Family pressures proved equally challenging. Davis’s thrifty, hardworking parents asked him for little, and it was rare that his three older sisters requested things outright. Still, he struggled with the expectations of extended family members, who believed he should cover, for example, the dinner bills.

“They’re ordering everything from lobster and steak and they’re getting appetizers and desserts and then another dessert and they’re just laughing and joking and when the bill comes it’s like — here you go Wade,” says Davis.

Financial advisors say that family pressures are among the biggest challenges a young athlete faces.

“They’re going to take that leap from having nothing to having won the lottery,” says Andre Mirkine, an associate Vice President of Investments at Wells Fargo’s Greenwich, Connecticut branch and a founding member of the Sports Financial Advisors Association. Mirkine says he advises athletes to send family members who are asking for money, straight to him.

“Let me be the guy to say no,” Mirkine says.

Blood relatives aren’t the only ones putting pressure on newly-wealthy athletes. Rick Flynn, a principal at Rothstein Kass, a business consulting and accounting firm, says “there are many, many, many parents that do a great job in dealing with their kid and their finances.”

Flynn says divorce is the primary threat to an athlete’s financial future. A 2008 Rothstein Kass study found nearly 80 percent of pro athletes filed for divorce during their career, or within three years of retiring.

“I’m not telling you that everybody needs to do it like Derek Jeter and not get married until after their career,” Flynn says. “But the number one destroyer of wealth is divorce.”

Wade Davis survived his own career and retirement with his financial house in order. He has put his business degree from Weber State to good use and teaches financial literacy to young adults at the Hetrick-Martin Institute for LGBTQ youth in New York City. Even as he advises young people on financial responsibility, he still has trouble saying no to family members who ask him for money. 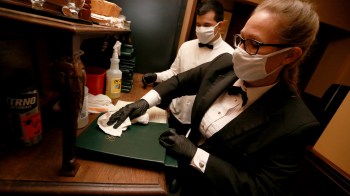