by Victoria Craig
Aug 29, 2019
It’s been a big week for Brexit.  The queen gave the green light for the government, led by Prime Minister Boris Johnson, to suspend parliament after members return from summer recess from early September until Oct. 14. That’s just two weeks before Brexit.  The decision sparked outrage, support, a drop in the value of the […] 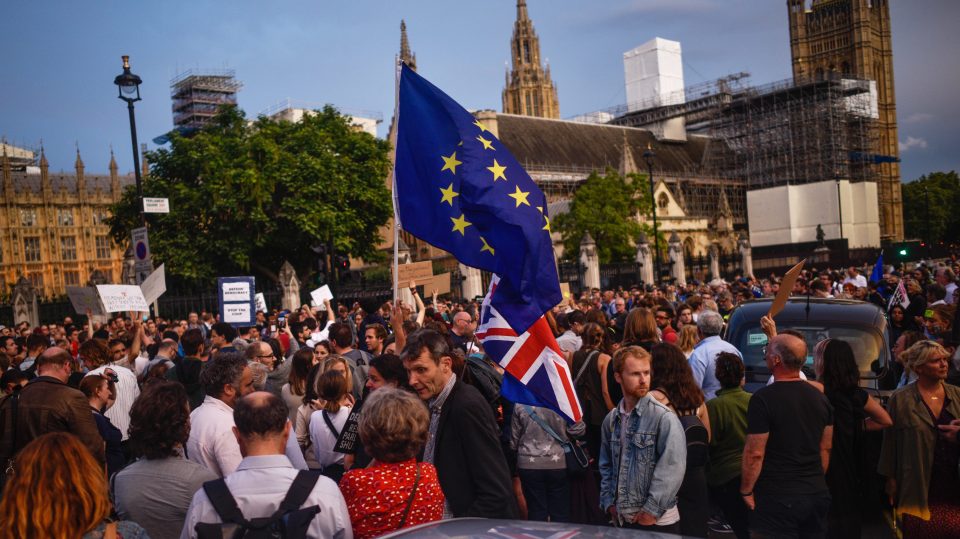 UK's Johnson moves to suspend Parliament ahead of Brexit

by Associated Press
Aug 28, 2019
The timing of the decision took lawmakers by surprise. One called the move "sinister." 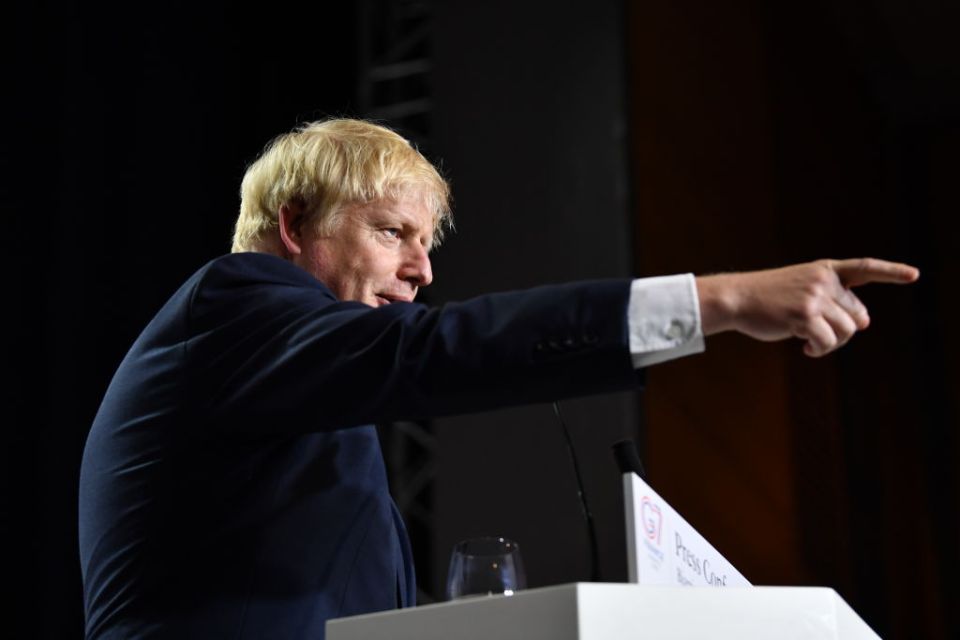 by Associated Press
Mar 12, 2019
Great Britain is without a plan just 17 days before the country's proposed exit from the European Union. 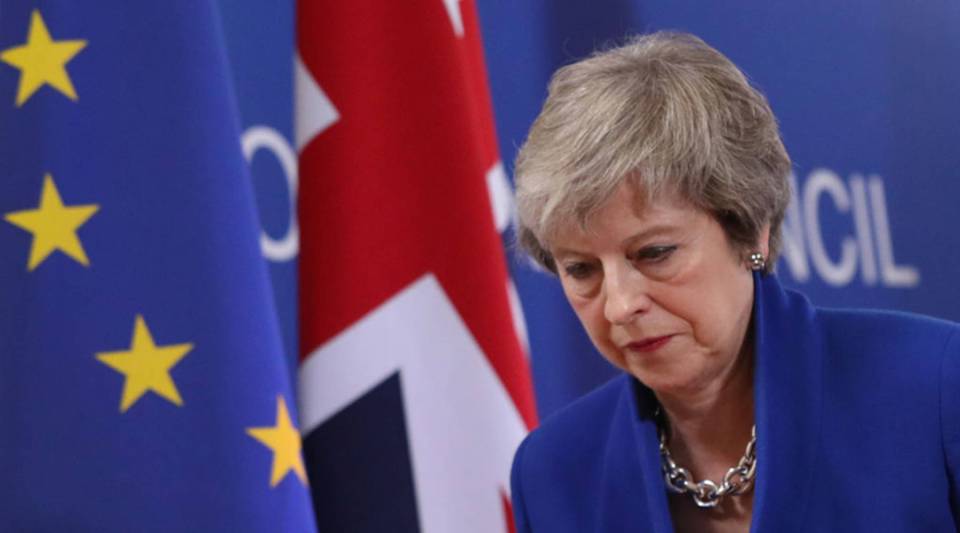 by Associated Press
Jan 16, 2019
The narrow victory comes a day after her European Union divorce deal was rejected. 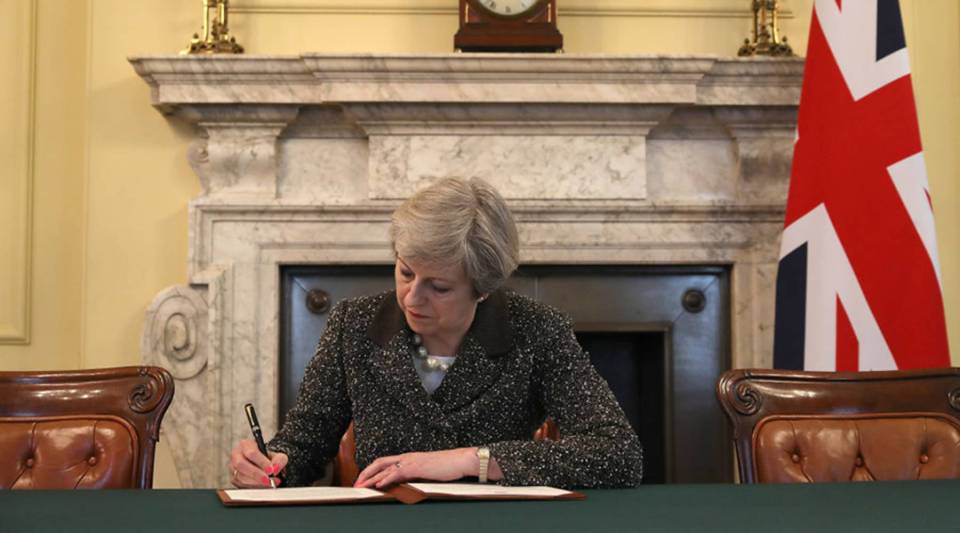 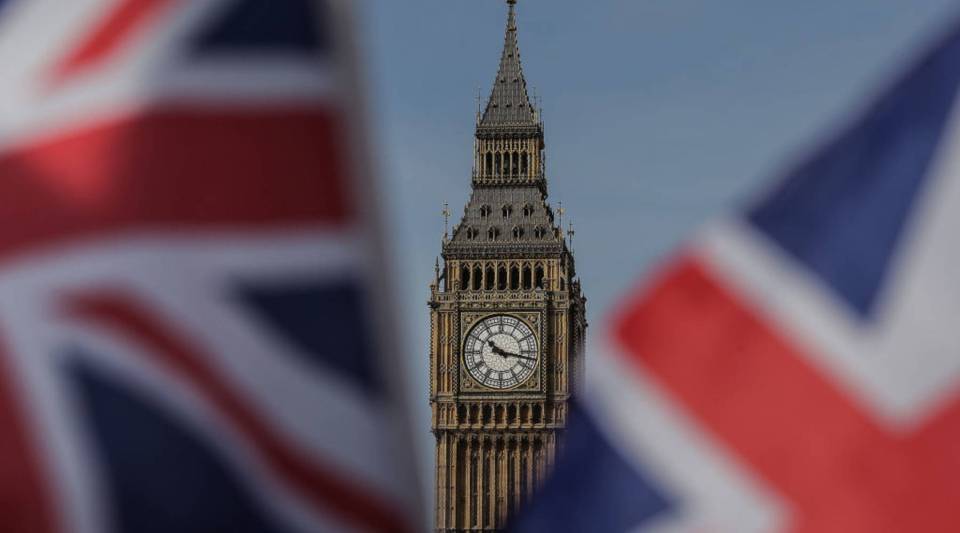 by Amy Scott
Nov 3, 2016
The Brexit process is supposed to begin in March. 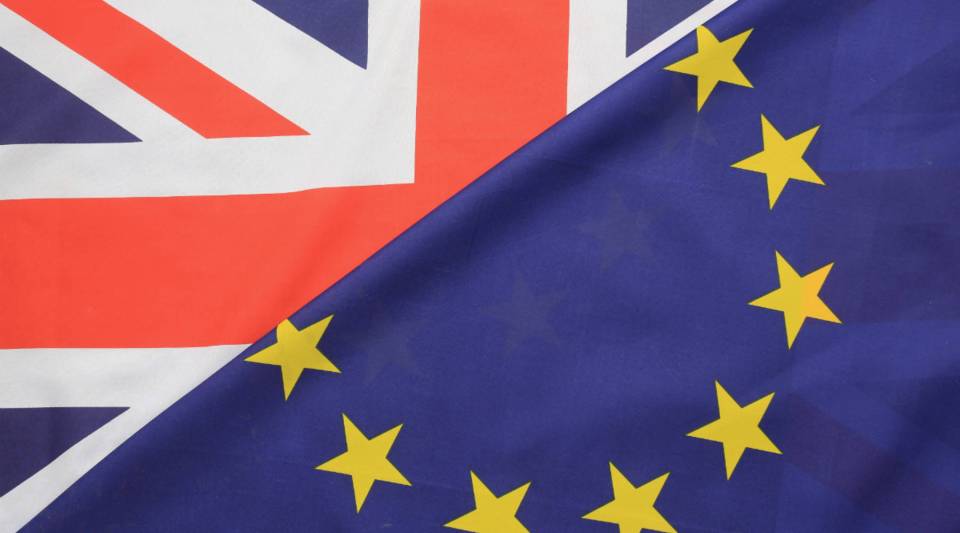 You’ve got questions. We help you answer them.

by Stephen Beard
Jul 4, 2012
Yesterday Bob Diamond resigned as CEO of Barclays Bank, and this hour he's sitting before a Parliamentary committee in London. Parliament is investigating the possible manipulation of interest rates by Barclays and other banks.
READ MORE