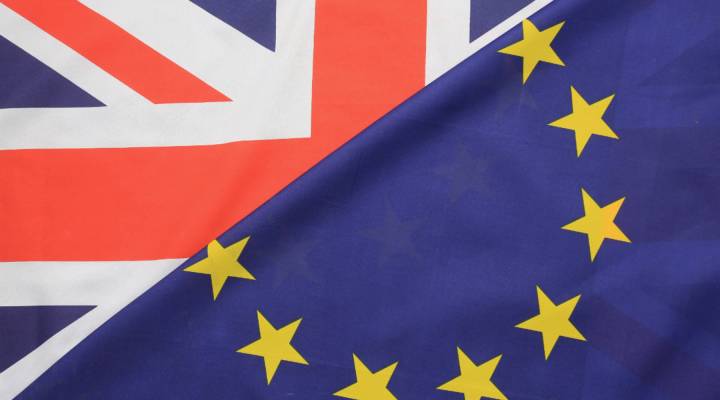 A top court in the United Kingdom has ruled that the British government can only trigger an exit from the European Union after a vote in Parliament.

While the decision is likely to be appealed, it could throw a wrench in Prime Minister Theresa May’s plans to begin the Brexit process by March.

Jonathan Frewin, from our partners at the BBC, joined us to talk about the ruling’s implications.

On whether plans for a Brexit will still go forth:

I think it’s vanishingly unlikely that MPs will vote not to pursue Brexit, even though there’s a majority in the Houses of Parliament in favor of remaining in the European Union. It would be upsetting the democratic will of the British people and the referendum not to pursue Brexit. But certainly if there’s an act of Parliament, it’s possible that MPs could put amendments in that give them much greater oversight over the process  through which Brexit happened. Currency traders certainly seem to be reading that as a sign that Britain could opt for a more soft process of Brexit. That’s to say, maintaining membership of the single European market at the expense of greater controls on the freedom of movement of people and so on and so forth.