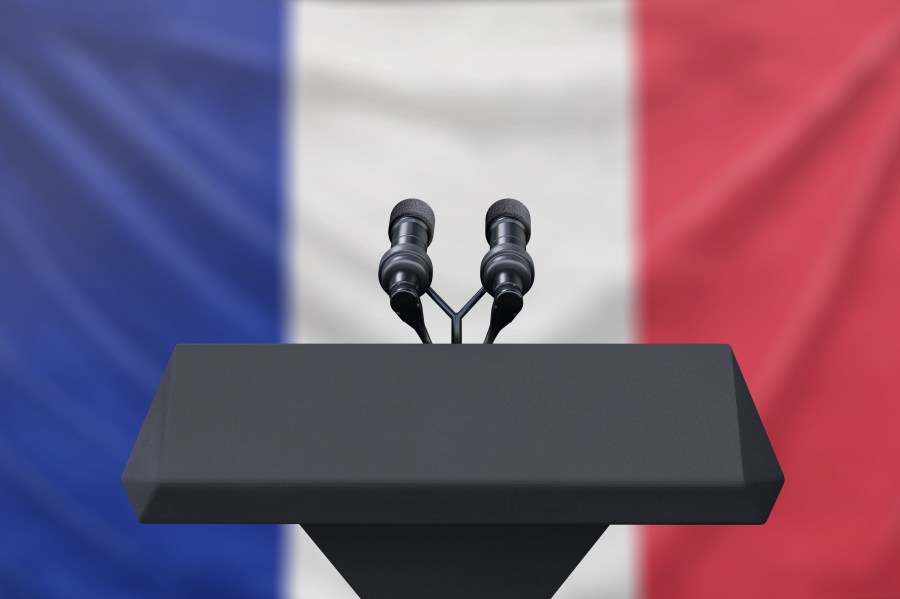 From the BBC World Service: The final two candidates for France's presidency – incumbent centrist Emmanuel Macron and far-right challenger Marine Le Pen – went head-to-head in a live TV debate last night. They clashed over issues ranging from France's place in Europe to Le Pen's alleged proximity to Russian President Vladimir Putin. China's president, Xi Jinping, has restated Beijing's opposition to sanctions imposed by western countries on Russia. And a global survey has found that, in general, women are wearing less makeup to the office.
get the podcast
get the podcast