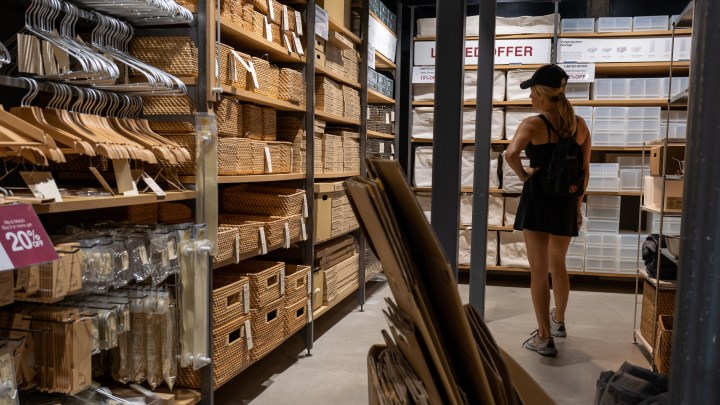 The “buy now, pay later” platforms that became increasingly available during the pandemic could soon face stricter rules. The Consumer Financial Protection Bureau is out with a report that found the services are financially risky for consumers and should be regulated more like credit card companies.

There are rules governing how credit card companies vet borrowers’ creditworthiness and disclose terms. In the buy now, pay later space, “it’s a little bit more Wild West in style,” said Cliff Robb, a professor of consumer science at the University of Wisconsin.

These payment plans offered at the point of sale make borrowing quick and easy, he said. But the consequences of missed payments aren’t always clear, and they vary from company to company.

“You really have to be more savvy as a consumer,” Robb added. To avoid late fees or tanking your credit score, that is.

Future regulations might add friction to the process, per Sheridan Trent with the Strawhecker Group.

“You might have to do a credit check. Maybe you have to submit some documentation. Maybe instead of releasing the funds instantly, they wait a couple of days,” she said.

According to the CFPB’s report, 73% of customers were approved for these loans in 2021 and over 10% of borrowers were charged at least one late fee. 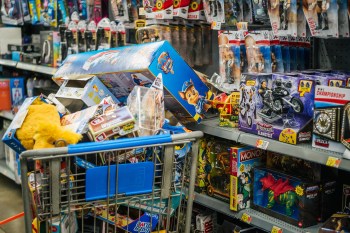