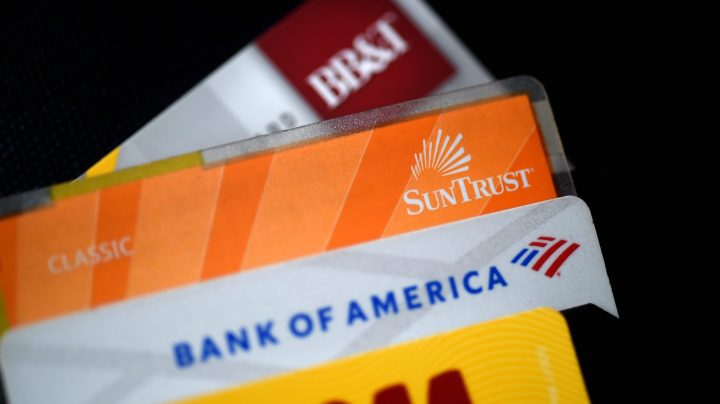 The Consumer Financial Protection Bureau announced this week that it’s looking into the fees that credit card companies charge consumers for late payments — specifically, whether those late fees are “reasonable and proportional” to the amount people owe. The CFPB is looking at this now because credit card companies can change their late fees based on inflation, and given how high inflation has been lately, they have some concerns.

The current rules governing credit card late fees date back to 2009. In the wake of the financial crisis, Congress was looking for ways to protect people from getting too deep into debt, said Karen Petrou at Federal Financial Analytics.

“Credit cards became an area where consumer advocates were really focused,” she said.

In 2010, the Federal Reserve put a $25 limit on late fees. But it also allowed credit card companies to adjust those fees annually, based on the consumer price index.

Petrou said the thinking was that credit card companies should be able to account for inflation.

In the time since, that late fee limit has risen to $30.

The thing is, between then and now, inflation wasn’t all that high until recently.

“But when you have inflation running at 8% or 9%, then the calculus starts to look different,” said Adam Levitin, a law professor at Georgetown University.

Now that inflation has spiked?

“There’s a concern that there may be opportunistic behavior by card issuers,” Levitin said. “That card issuers see a chance to raise late fees because of inflation, rather than because [of] actual increased risk to them from late payments.”

To be clear, the CFPB hasn’t seen any credit card companies do this yet. But CFPB senior adviser Brian Shearer said late fees are already too high, regardless of inflation.

“Our research shows that banks are charging $12 billion in late fees alone,” he said. “That is 10% of the total cost of credit cards to consumers.”

The Consumer Bankers Association said many credit card companies waived late fees throughout the pandemic. But Shearer said if the CFPB does nothing, those fees could exceed pre-pandemic levels.

“That’s why we’re taking another look at the rules, to make sure that late fees on credit cards are actually reasonable and proportional,” Shearer said.

That could potentially mean writing new rules that would effectively lower the late fees charged by banks, he said.