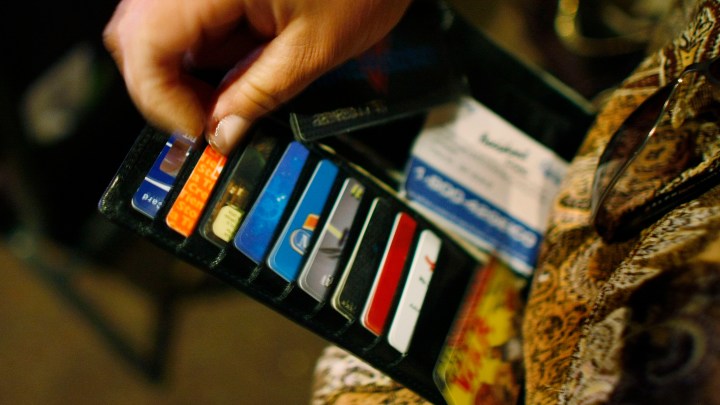 U.S. credit card debt hit an all-time high in December, meaning a lot of people could save money by paying a lower interest rate. The good news: Credit card companies are generally willing to grant requests for lower annual percentage rates. A survey by CompareCards finds that in the past year, 81% of the people who asked for a better rate got one.

The bad news: Only one in five cardholders made the request to their card company.

“People dramatically underestimate the power of the ask,” Neale said. “So many people assume that most people will say no, when in reality most folks say yes.”

The survey also found that cardholders who asked to waive late fees, reduce or remove an annual fee, or up their credit limit also generally received positive answers. Card companies waived late fees 87% of the time, raised credit limits 79% of the time and reduced or waived annual fees 91% of the time.

Women were far less likely than men to make these requests. The survey found a quarter of men asked for a lower APR on a credit card this past year, compared to only 16% of women, but their success rates were similar.

How to get lower rates or waived fees

Matt Schulz at CompareCards said credit card companies have a business incentive to accommodate their customers.

Many companies also have a policy where they will waive a first-time late fee if a customer asks.

Schulz said one good way to help negotiating a lower APR is to come armed with another credit card offer, which features a lower rate. Schulz said you can ask your cardholder to match it.

Neale, the negotiation professor, said having an alternative is always a useful strategy, but just taking the step of asking — nicely — is most important.