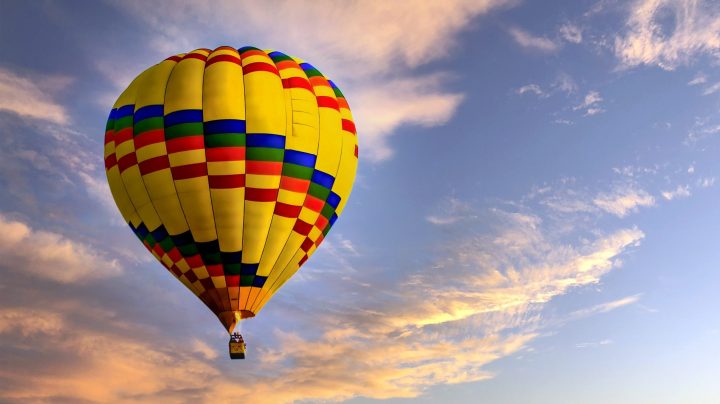 COPY
The Fed blew up the "balloon" of the economy during the pandemic by, in part, ratcheting up its bond buying and flooding financial markets with money. Getty Images

The Fed blew up the "balloon" of the economy during the pandemic by, in part, ratcheting up its bond buying and flooding financial markets with money. Getty Images
Listen Now

Federal Reserve Chair Jay Powell will be giving a speech in Jackson Hole, Wyoming, on Friday. Though he may not bring it up then, the Fed’s unwinding of its bond-buying program is scheduled to speed up considerably next month.

That’s a big deal. It’s another way the Fed is trying to push up interest rates to fight inflation. Here’s how the program works, and why it matters.

The Fed uses the bond market as an indirect way of raising or lowering interest rates. Economist Chris Rupkey at Forward Bonds said this tool works mostly in the background.

“Well, it’s a mystery. It’s done by the man behind the curtain,” he said.

Sorta like how in “The Wizard of Oz,” when the man behind the curtain had a hot air balloon. So does the Fed.

The Fed blew up the balloon during the pandemic, ratcheting up its bond buying so it flooded financial markets with money. With plenty of cash to go around, interest rates fell. People spent more, stimulating the economy.

Now, the Fed is starting to undo that.

She said that when the bonds the Fed is holding on its balance sheet mature, the Fed isn’t reinvesting that money back into the bond market. Instead, the Fed’s balance sheet shrinks. And it’s going to shrink faster starting in September.

“And if there’s less money out there, well, it gets more expensive to borrow money,” Sahm said.

“Everything tied to housing will be impacted,” he said.

Sales of things like furniture and appliances will fall, pushing inflation down, at least in theory. If the Fed’s bond balloon lands in the right place.