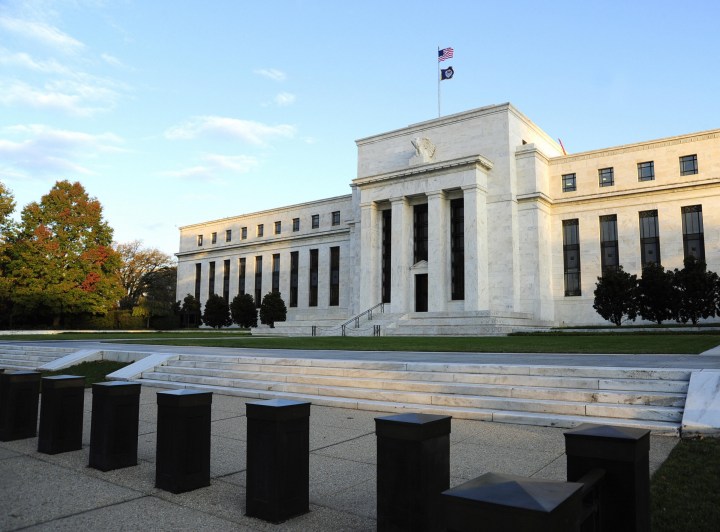 The Federal Reserve wraps up its two-day meeting on interest rates Wednesday. It is not expected to raise rates, but, it turns out, some of the Fed’s peers around the world are starting to put away their pandemic relief tools and return to normal monetary policies.

Central banks around the world did what the Fed did. They poured cash into their economies by buying bonds. Now, however, some are just starting to tiptoe away from that. The Bank of Canada got things going this spring when it scaled back, or tapered, its bond purchases.

Fitch Ratings Chief Economist Brian Coulton, based in the U.K., expects the Bank of England to wind down its bond buying by the end of this year. “At this point, it sounds like they’re thinking they’ll have done enough by November to cease further purchases,” Coulton said.

Other central banks are dipping a toe even further into post-pandemic monetary waters, hinting at interest rate hikes. “You have a number of other central banks that have already signaled hikes ahead of the Fed,” said Athanasios Vamvakidis, a managing director and global head of foreign exchange strategy at Bank of America in London.

Vamvakidis said that, in fact, the central bank of Norway said clearly it will raise interest rates this year.

On this side of the Atlantic, Fed Chair Jerome Powell has said the Fed isn’t even “thinking about thinking about” trimming its bond buying.

“I think what the Fed is doing, which should not be underrated, is watching the situation incredibly closely,” said Kathryn Judge, a professor at Columbia Law School.

Judge said there’s a good reason the Fed is moving slower than its counterparts around the world: The Fed has a dual mandate. Other central banks just have to worry about controlling inflation. But the Fed has inflation and unemployment on its plate — stable prices as well as maximum employment.

The Fed wants to keep interest rates low so consumers keep spending, because when customers are buying, businesses have money to hire more workers. Judge said this dual mandate will keep the Fed lagging behind its international peers until employment in the U.S. gets back to normal.