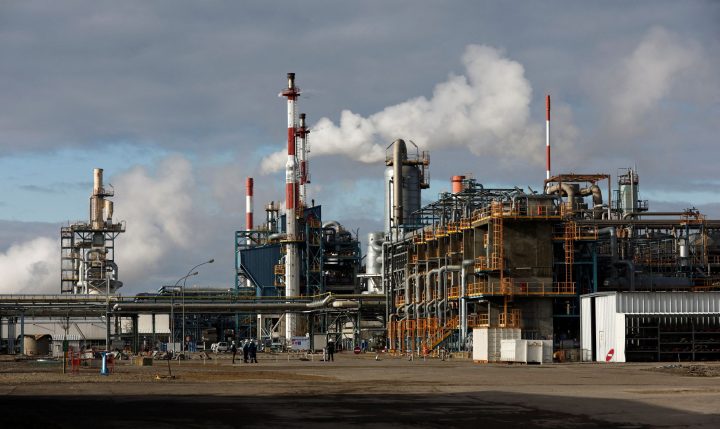 One of the world’s largest chemical companies, Germany’s BASF, is planning to cut production of ammonia at plants that depend heavily on natural gas to stay up and running. This, as natural gas prices soar amid tensions between Europe and Russia.

Industries on the continent are under pressure to curb how much natural gas they use, which could mean a variety of effects on agriculture.

Most of the ammonia used to make the nitrogen-based fertilizers that are essential to modern farming comes from natural gas. So when ammonia producers like BASF cut back on natural gas, Kevin McNew, chief economist at Farmers Business Network, said that can impact the supply of fertilizer needed to grow a variety of crops.

“Things like corn, things like wheat, things like cotton are heavily reliant on what’s in the soil. And the way we get most of our nitrogen in commercial agriculture is through applications of fertilizer,” he said.

Fertilizer prices had been rising already because of supply chain constraints that began before Russia’s invasion of Ukraine, said Patrick Westhoff of the University of Missouri.

“Farmers spent about $28 billion on fertilizer in this country last year. We don’t have final numbers yet, but it’s probably gonna be well over $40 billion this year,” he said.

And as they rise even higher, he adds, consumers should expect food prices to go up as well.