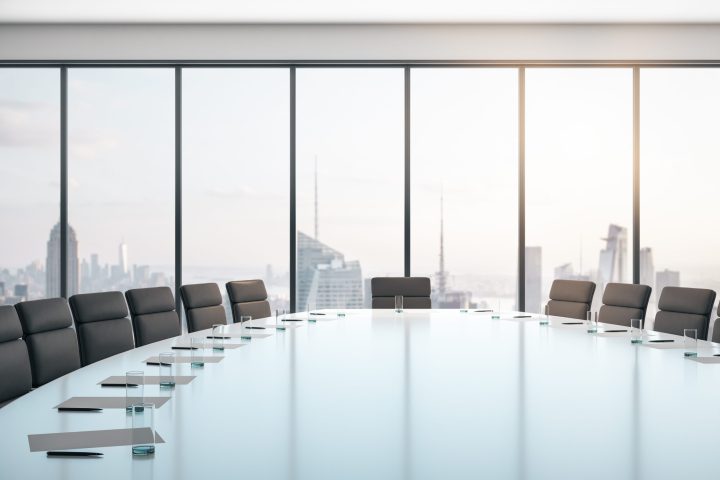 COPY
Many firms are expecting the economy to enter into recession. Getty Images

Many firms are expecting the economy to enter into recession. Getty Images
Listen Now

The National Association for Business Economics is out this morning with its latest report on business conditions for the second quarter. The group surveys corporate economists on their company’s current situation and future outlook, and for the U.S. economy as a whole.

With the Fed aggressively hiking interest rates to fight inflation, and the economy slowing as a result, this survey is flashing “warning signs ahead.”

Key business indicators took a turn for the worse in the National Association for Business Economics’ July survey — from sales and profit projections, to plans for capital investment.

“There was quite a spike in the percentage of firms that expect the U.S. to enter a recession in the next year. Forty-three percent of respondents now think the odds are better than even.”

“Usually unemployment is a lagging indicator, because the last thing any business wants to do is fire people. So it’s not surprising unemployment looks good now. It won’t in a few months from now,” he said.