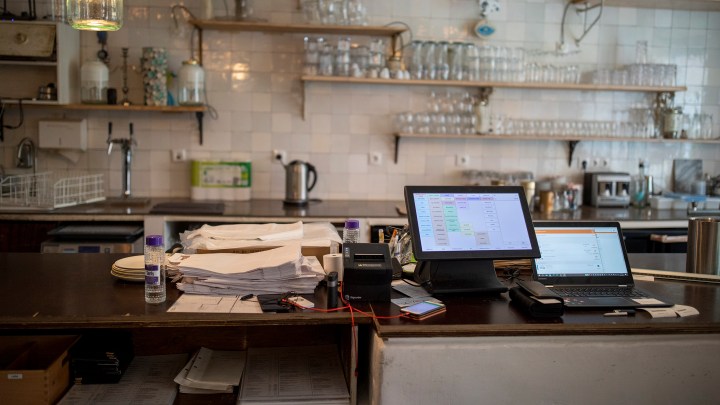 COPY
Capital expenditures include equipment and technology like computers and point-of-sale systems in restaurants. Maja Hitij/Getty Images
Back to Business

A new survey of business economists from the National Association for Business Economics found that 32% of respondents say their businesses are spending more on equipment, technology and other capital expenditures. Also, new orders for manufactured durable goods — big-ticket items that last a few years, the stuff businesses get when they’re perhaps planning for a brighter future — increased 0.5% in March, the U.S. Census Bureau announced.

“Oh, dude, what have we not been buying — we spent so much money,” Chu said.

He bought new laptops for management and new communication software for when staff need to work from home. Chu said he recently spent about $20,000 on a new point-of-sale system to make online ordering easier.

“The whole game has changed, and it costs money to adapt,” he said.

Capital expenditures are long-term investments, said Chad Moutray, chief economist with the National Association of Manufacturers and one of the survey’s authors. He said the fact that businesses are making more of these purchases, “to me, that speaks to how strong the outlook is.”

Moutray said many business owners expect they’ll continue to buy equipment over the next few months.