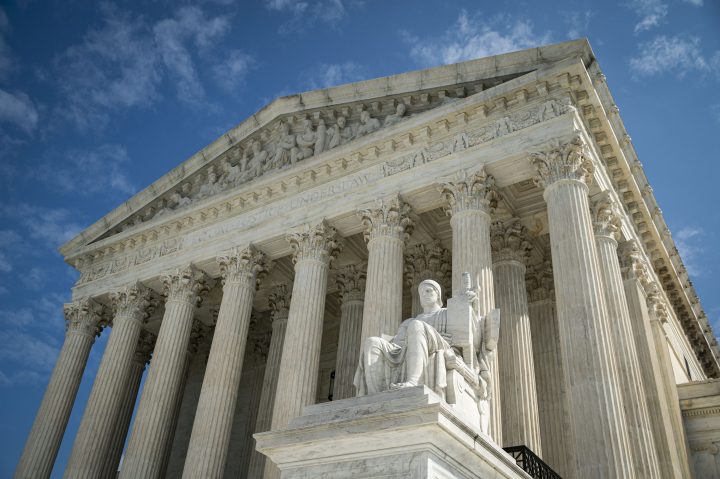 COPY
The Supreme Court's ruling on a Southwest Airlines baggage handler's case could have implications on the practice of forced arbitration. Photo by Al Drago/Getty Images

The Supreme Court's ruling on a Southwest Airlines baggage handler's case could have implications on the practice of forced arbitration. Photo by Al Drago/Getty Images
Listen Now

The Supreme Court on Monday decided a case that limits – in a small way – the use of forced arbitration by employers. The high court ruled that Southwest Airlines could not force an airline baggage handler to resolve her complaint about unpaid overtime in private arbitration with the company and instead has the right to sue them in court.

More than half of non-union workers in the private sector are subject to forced arbitration, meaning disputes over everything from wage theft to discrimination get mediated in private on a case by case basis, said labor attorney Hugh Baran.

“It is a lot harder to stand on your own right, and prove workplace wrongdoing on your own than it is to do that with your co-workers,” he said.

Those concerns led Congress this year to ban forced arbitration in cases of sexual harassment. Now the Supreme Court has clarified a question about which workers can be held to arbitration agreements, finding the baggage handler was exempt because she works in interstate commerce.

That raises questions about how broadly the decision can be applied, said Harvard Law School’s Benjamin Sachs.

“Does the exception for transportation workers extend to these burgeoning sectors of our economy?” he asked. Sectors like Amazon and food delivery workers – or some rideshare drivers.