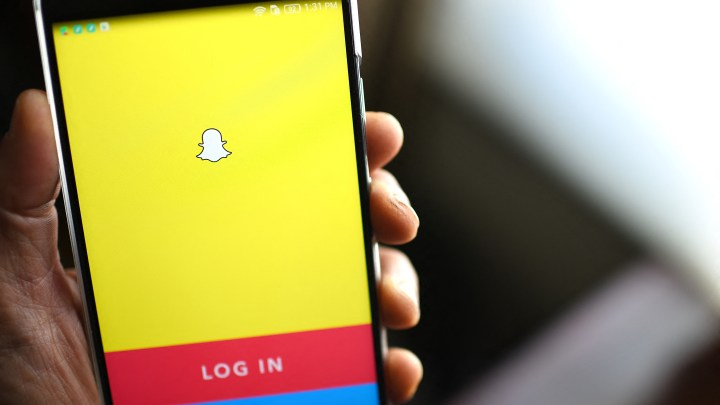 We get pretty regular updates on what publicly traded corporations are thinking about this economy — quarterly, in fact, when they deliver their financial results. Over the past few weeks, a number of companies have warned investors that in the coming quarters, their revenue and profits won’t be as good as they’d predicted.

But why exactly is that? Start with the fact that people aren’t buying as much of the stuff that was popular earlier in the pandemic, like casual apparel.

“We’re starting to see — and have seen — a transition to services as consumers have come back out, in terms of entertainment, travel and dining,” said Christina Boni, an analyst at Moody’s.

Many consumers are also cutting back because of higher prices, especially when it comes to discretionary purchases.

“We’re talking about decorating, right? Small appliances, things that you’d be using in your kitchen or in your living room, those types of items,” Boni said.

This is happening the most with middle- to lower-income consumers, Boni added. In fact, the retailer Gap recently said inflation has been hurting sales of its cheaper brands.

Businesses know that consumers won’t be able to keep spending forever, according to Lindsey Piegza, chief economist at Stifel. “Consumers have already eaten through much, if not all, of their pandemic savings.”

As a result, Piegza said, many businesses are worried about raising prices too much, so they’re looking for ways to cut costs.

That’s also starting to affect companies that sell to other businesses, such as social media platforms, where consumer-facing firms advertise.

“If companies fear a slowdown, it becomes a self-fulfilling prophecy. They’ll pull back — the first thing they pull back is advertising,” said Dan Ives, an analyst at Wedbush Securities.

The social media company Snap recently lowered its revenue forecast because the “macroeconomic environment has deteriorated further and faster than anticipated,” it said.

That means businesses are spending less on ads, Ives said. “Which is why, when Snap warned, the worry is that it’s just the first shoe to drop” as consumer spending softens.

That softness could start to show up with other tech platforms, he added — such as Google, Facebook and Twitter.