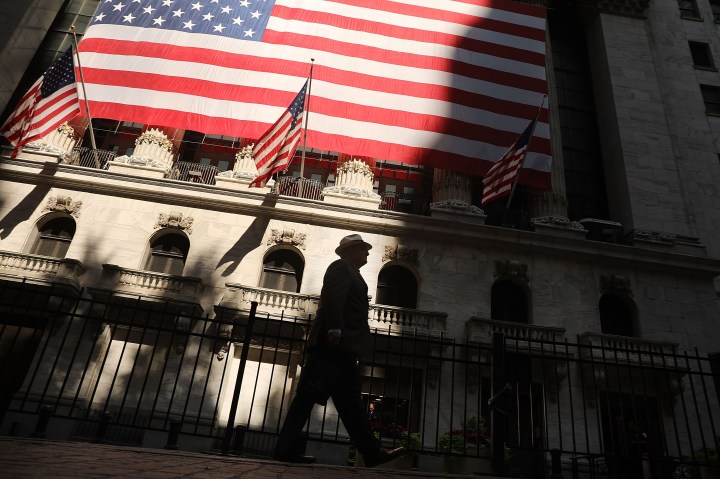 Congress is considering a handful of bills that would fundamentally change how its members trade stock.

There’s already one big law that prohibits elected officials from trading on non-public information, also known as insider trading. Now there are moves to stop them and their family members from trading individual stocks – by placing them in what are known as blind trusts.

They could still trade mutual funds, which are made of many different investments. The idea is they won’t make policy that makes them more money.

There have been at least five separate investigations into members of both parties for trading on non-public information in the weeks leading up to the first COVID-19 cases in the U.S.

“They were buying stocks in companies that make PPE– personal protective equipment. They were selling stocks in hospitality industries and restaurants,” said Delaney Marsco with the nonprofit Campaign Legal Center.

While there is a law in place prohibiting lawmakers from acting on information that’s not available to the public, “it’s not the easiest thing to prove that they both got inside information and acted upon it,” said Jordan Libowitz with the nonprofit Citizens for Responsibility and Ethics.

Libowitz said that’s why he’s in favor of new laws that would take away any potential advantage. And members of Congress have plenty of those, said Jeff Hauser of the Revolving Door Project.

“Every given trade in the stock market has a buyer and a seller. And if members of Congress and their spouses are doing disproportionately well, that means that people on the other side of the trades are doing less well,” he said.

And even the perception that members of Congress might do this is bad for everyone, according to Sheila Krumholz of the research group Open Secrets.

“It’s both the fact that we might have policy which doesn’t serve us but also that people lose faith in their democracy, in the democratic system,” she said.

But there’s still an argument that lawmakers should be free to participate in the stock market, like anyone else.

Marsco with the Campaign Legal Center said the job itself is a privilege.

“You may not be able to hold on to the same assets that you bought when you were a private citizen. But what you get to do is be a member of Congress … no one is forcing members of Congress to be in Congress,” Marsco said.

Right now, many members of Congress are saying they’re all for placing limits. Many of the bills have bipartisan support.