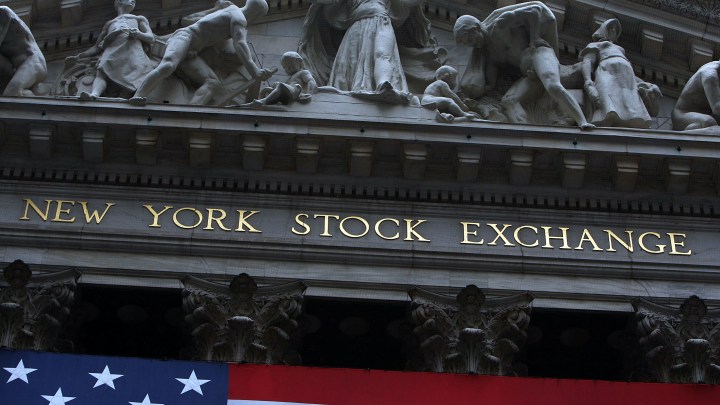 COPY
New retail investors could have a good shot at growing their savings if they take a long term approach. Spencer Platt/Getty Images

New retail investors could have a good shot at growing their savings if they take a long term approach. Spencer Platt/Getty Images
Listen Now

Millions of people joined the ranks of stock investors for the first time in 2020. They have pumped billion of dollars into the stock market. That is reflected in the way the market behaves these days, which is quite differently than a few years ago.

One of those stock market rookies is John Hollywood, a motorcycle salesman in Las Vegas. He started investing in stocks for the first time in June of last year.

“I always just thought it was a little bit more intense or harder to get into, but when my friend came back and showed me the app he was using, I saw how easy it was to actually do, so I started trading the next day,” he said.

Hollywood joined an estimated 10 million people who started trading stocks in 2020, a record, according to JMP Securities. The financial investment firm Charles Schwab recently surveyed these investors. Andrew D’Anna, a senior vice president at Schwab, said the survey found “the average age is younger, at about 35 versus 48 for existing investors in the survey, but a third are Gen X or above.” (Charles Schwab is a Marketplace underwriter.)

This explosion didn’t happen just because everyone was stuck at home. It started before the pandemic. In 2019 zero-fee trading became the norm. Brokers also made it easier to trade fractions of high-priced stocks instead of whole shares. And, then, stocks plunged at the beginning of the pandemic.

“You saw the largest drawdown of the last decade. It was a juicy opportunity for a lot of these people,” Eric Liu, head of research at Vanda Research, explained.

According to Vanda’s data, leading up to 2020, retail investors were net buying about $6 billion worth of U.S. stock a month. It’s now $27 billion a month.

“The baseline of trading activity is also going to be dramatically higher than we’ve ever seen historically,” Devin Ryan with JMP Securities.

That is expected to increase volatility, particularly among stocks of smaller companies. But it could also mean greater individual wealth. Ryan said a lot of these new retail investors could have a better shot at growing their savings if they take a long-term approach, which so far, many appear to be doing.