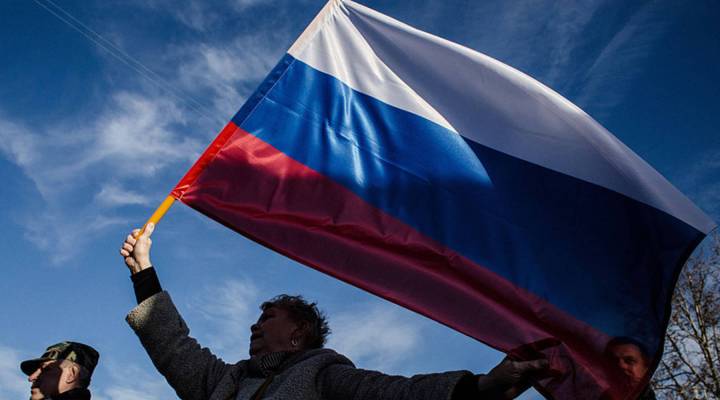 The Biden administration is signaling to Russia that it could face severe economic consequences if it invades Ukraine.

In addition to escalating financial sanctions on Russian leaders, banks and companies, the Washington Post reports that the U.S. is threatening to use the “foreign direct product rule” to ban high-technology exports to Russia.

If the Biden administration were to invoke the “foreign direct product rule,” it could bar U.S.-owned companies from exporting advanced hardware and software to Russia, and potentially also block foreign firms from exporting to Russia products that incorporate American high-tech components.

Matthew Orr at the Risk Assistance Network and Exchange said Russia is heavily dependent on tech imports from the U.S., Europe, Korea and Japan.

“There’s a lot of evidence to suggest that export restrictions of semiconductors, chips, would really restrict Russia’s technological development in the long-term,” he said.

“The U.S. is hoping Russia has learned the lesson through the Huawei example,” he said.

The Biden Administration has not yet announced a definitive list of financial and economic sanctions it would impose on Russia in the case of further military action in Ukraine.