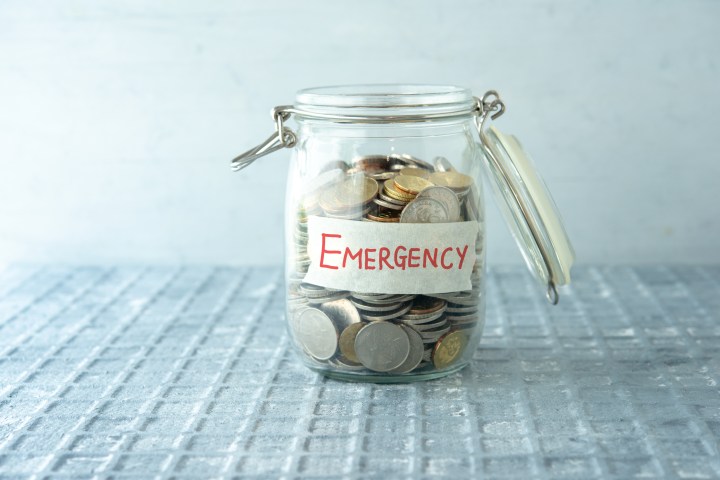 COPY
Inflation is part of what's chipping away at Americans' savings. szefei/Getty Images

New data out Wednesday morning is shedding light on financial security in the U.S. A survey from Bankrate found that just 44% of respondents said they could tap into their savings to cover a $1,000 emergency expense.

This news comes as the personal savings rate has been declining for several months now.

Many people were able to stash money away early in the pandemic because they were getting government relief aid. That’s no longer available, said Gregory Daco, chief economist at EY-Parthenon.

Even though the labor market is stronger now, many lost their jobs in the last couple years and have had to find new ones, which can make it difficult to save money, per Bankrate’s Greg McBride.

“It takes time to rebuild that emergency savings that may have been burned through during a period of unemployment or reduced work hours,” he said.

The Bankrate survey found that some people said they’d have to borrow to cover a big, emergency expense.

Nearly half of respondents said that higher prices are causing them to save less.