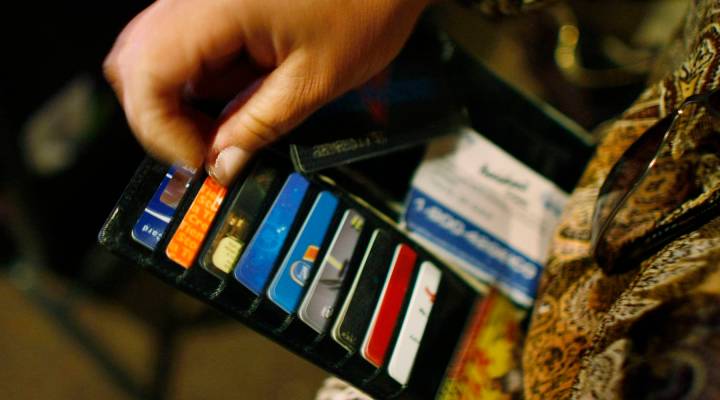 About half of Americans have credit card debt, and of those, a new survey from Bankrate finds over 40% have more debt now than they did when the pandemic began.

That is especially true for younger people. Over half of people 40 and under owe more on their credit cards now than they did a year and a half ago, while people who are over 40 are significantly less likely to have added to their credit card debt during that time.

“This really showcases that young adults were in many respects hit hardest by the pandemic financially,” said Ted Rossman, an industry analyst at Bankrate. He said some of that is because younger people generally had less in savings, lower salaries, and more student debt to begin with. There’s something else.

A lot of people who worked in restaurants also had a hard time getting unemployment, said Saru Jayaraman, director of the Food Labor Research Center at UC Berkeley.

And, she says, what many are still doing this year, now that stimulus checks are gone and expanded unemployment has ended.