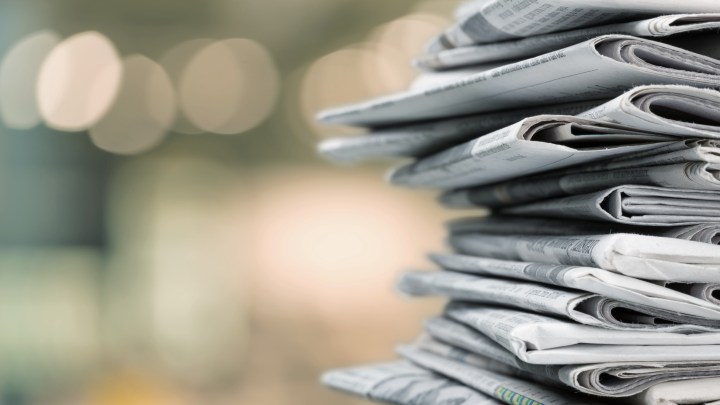 COPY
Many at newspapers have concerns that hedge fund ownership could compromise their work. Getty Images

Many at newspapers have concerns that hedge fund ownership could compromise their work. Getty Images
Listen Now

Lee Enterprises reports fourth-quarter earnings this morning. The company owns newspapers in more than 70 markets, and it’s been in the news lately as it fends off a hostile takeover by the hedge fund Alden Global Capital.

According to analysis by the Financial Times, more than half of U.S. daily papers are already owned by hedge funds. What does that trend mean for the country’s local news ecosystem?

For statewide news, many people in Wyoming turn to the Casper Star-Tribune.

Gerst, who chairs the newsroom’s union, said the paper has already faced deep staffing cuts. She’s opposed to hedge fund ownership she worries could gut it even further.

“Wyoming would lose one of its biggest watchdogs,” Gerst said.

Neither Lee Enterprises nor Alden Global Capital responded to requests for comment.

Rick Edmonds, media business analyst with the Poynter Institute, said hedge funds have a reputation for running financially troubled newspapers on a shoestring.

“They are kind investors of last resort in industries that have lost favor,” Edmonds said, adding that ultimately hurts communities. “You progressively lose what newspapers can best do,” he said.