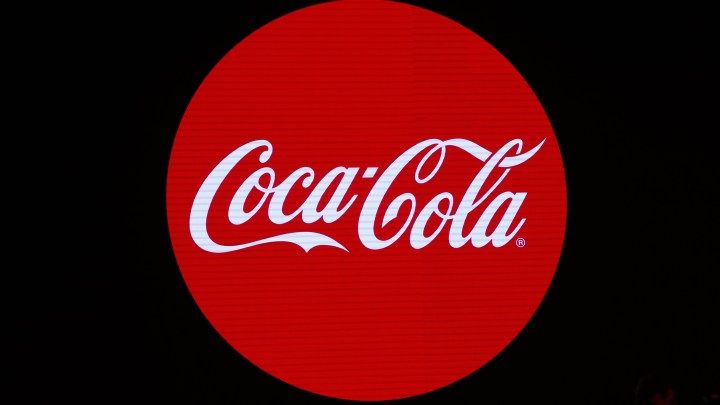 COPY
Experts say advertising is still beneficial, even for brands as large and iconic as Coca-Cola. Patrick Kovarik/AFP via Getty Images

Experts say advertising is still beneficial, even for brands as large and iconic as Coca-Cola. Patrick Kovarik/AFP via Getty Images
Listen Now

According to London-based Brand Finance, Coca-Cola ranked as the strongest brand in the United States, beating out Disney for the top spot. (For those with strong brand rivalries, you’ll want to know that Pepsi was No. 9.)

Yet Coke told investors this morning that it nearly doubled its marketing budget from a year ago. But for a brand as iconic as Coca-Cola, does it still make sense to spend lots of money on advertising?

At the start of the pandemic, Coca-Cola, like most other companies, slashed costs to save cash. One of the first things to get cut is the marketing budget, said Mara Einstein, a professor of media studies at Queens College.

“Intuitively, you think, ‘Oh, this is the perfect time for me to pull my advertising. It’s a way for me to help make sure that my profits look OK,’ and all of that — it’s actually exactly the opposite,” she said.

Instead, she said, brands, even big ones like Coca-Cola, should invest more in marketing their products.

“What you want to do is make sure you are the one that is there and in front of people so that they do remember you even while things are going not so well in the economy generally,” Einstein said.

Advertisers call it being “top of mind.” It makes sense that this year, Coke spent twice as much as it did in 2020, Einstein said.

“The biggest function of advertising for a well-known brand is reminding people to use or consume the product,” he said.

Those reminders these days could be a video on Facebook or a Tweet in support of a cause. Coke can also handle inflation and supply chain issues better than most, said Garrett Nelson at the consultancy CFRA.

“The brand has a lot of value, and they’ve been able to successfully pass through higher costs to consumers in the form of price increases,” Nelson said.

That’s because people are still willing to shell out a little bit more for a brand they’ve become loyal to, he added.