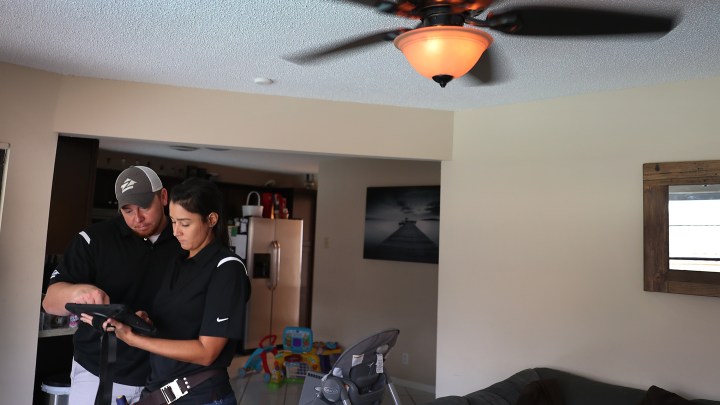 Real estate platform Zillow has said it has too many houses and not enough “operational capacity” to work through all the transactions and renovations required to resell the homes. It’s going to stop buying any new houses for the rest of the year.

Zillow is what’s called an ibuyer and, like OpenDoor and Redfin, it uses algorithms to figure out what to pay for a house, then it buys it and resells it.

Those systems are good at coming up with a price for houses, but can only do so much, said Anthony Orlando, who teaches real estate at Cal Poly Pomona.

“I think what Zillow is finding is that even with the advances of technology, it’s still hard to operate at that kind of scale when you have to do that many individual transactions,” Orlando said.

Zillow said it has plenty of cash, it just doesn’t have enough on-the-ground workers and vendors — those who might install that farmhouse sink or repair a roof. The company said it has tried to ramp up hiring over the last few quarters, it just couldn’t keep up.

“There is a demand and supply problem, both,” Dhawan said. “The ibuyers are asking for too much, and on the buying side the company is saying: ‘Maybe I don’t want to pay you that much, I’m not gonna make any money on this deal.'”

It’s true that in a lot of the country, the real estate market has finally started to cool down. And there are a couple of things working against Zillow right now, said Susan Wachter at The Wharton School of the University of Pennsylvania.

“Interest rates going up, which will hurt financing costs and prices going down. That’s a double whammy on the business model of ibuyers in a cyclical market,” Wachter said. She said that hitting pause, as Zillow has, could be a prudent approach for ibuyers right now. 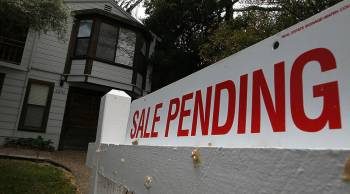