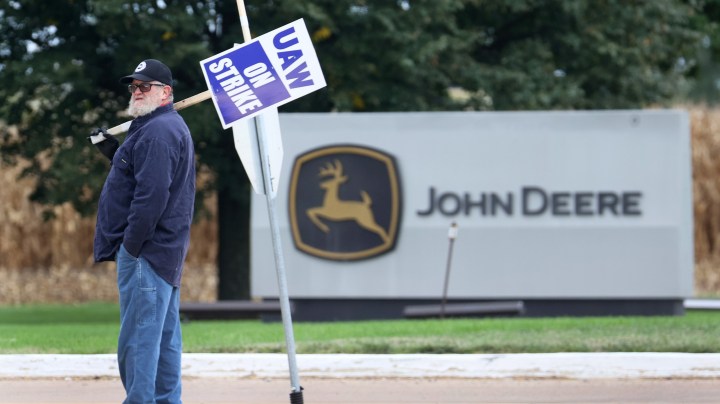 Thousands of U.S. workers are currently on strike, including those with cereal maker Kellogg’s and farm equipment company John Deere. Nurses and health care workers from Kaiser Permanente in Oregon and California are threatening to walk off the job as well.

A two-tiered system for wages and benefits is an issue in each situation. So why are employers pushing for these systems, and why are workers pushing back?

Some companies used it as a tactic during recessionary times in the 1980s, said labor economist Michael Reich of the University of California, Berkeley.

“Generally, they don’t work out because over time the newer workers get resentful, and so most two-tiered systems didn’t last too long,” Reich said.

“Companies sometimes are still doing things that made sense last year, in the sort of depths of the pandemic, that don’t make sense to workers today,” he said.

Because these days, labor has been hard to come by, Colvin said, and quit rates are way up. Workers are feeling confident enough that they’re willing to strike for the sake of their future colleagues.

Workers are also seeing their wage gains depleted by price increases, according to Peter Cappelli, a management professor at the Wharton School.

“Inflation is rising by some measures faster than wages. So, if you’re an employee, you know, you feel like you’re actually declining,” he said.

Cappelli said that based on the outcomes of these strikes, other employers may take a second look at their use of two-tiered systems. 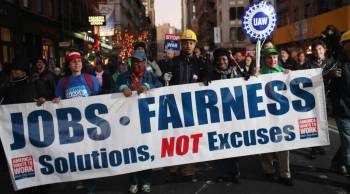