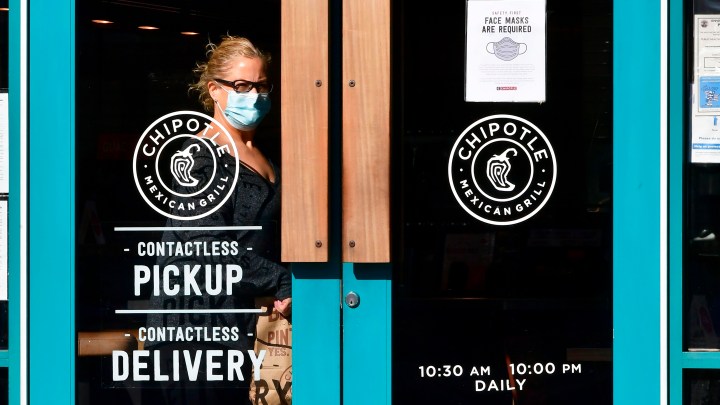 Chipotle is raising its average hourly wage to $15. And now, some McDonald’s employees will be getting a raise as well. The burger chain is increasing hourly wages at the restaurants it owns — as opposed to franchises — by around 10% and says its average wage will be $15 an hour by 2024.

Sounds like a trend, right? It is; raises are in store for some Americans. But don’t get your hopes up.

Most CEO’s do not wake up in the morning and think “Gee, how can I spend more on labor today?” And yet, they’ve been raising pay.

“They are desperate,” said Gad Levanon, vice president of labor markets for The Conference Board, a nonprofit research group. “We just have a major labor shortage right now.”

It might seem curious to have a labor shortage when there are 10 million unemployed people in the U.S. But that’s the pandemic. On the one hand, things are opening up, and everyone’s hiring all at the same time. On the other hand, “there are many people who are listed as unemployed but are actually not seriously trying to find a job for various reasons,” Levanon said.

Some people have kids or parents at home they have to take care of. Some people are still worried about getting sick. And for some of the lowest income workers, Levanon said, “the high unemployment benefit, in some cases, pays more than one would get by working.”

So what do you do? You raise wages.

“Wage growth in the leisure and hospitality group, which is the lowest wage group, [has] been roughly 16% at an annual rate over the last three months,” said Alan Detmeister, an economist with UBS.

But here’s the thing about raising wages: It is difficult to unraise them, so they’re kind of permanent.

“Permanent increases are interesting because they signal that businesses see a long-term challenge at current wages,” said Daniel Zhao, a senior economist with Glassdoor.

Some companies are offering signing bonuses instead of raising pay. Still, this wage-spiking-situation may not last that long. Justin Weidner, U.S. economist with Deutsche Bank, said sooner or later, workers will come flooding back.

“For example, if school is able to go fully back in the fall, that would free up a large chunk of potential labor force to come back online,” Weidner said.

Before the pandemic, the balance of power between workers and employers had been drifting to the side of employers. Right now, it’s swinging back to workers. The question is, how long will it stay there?