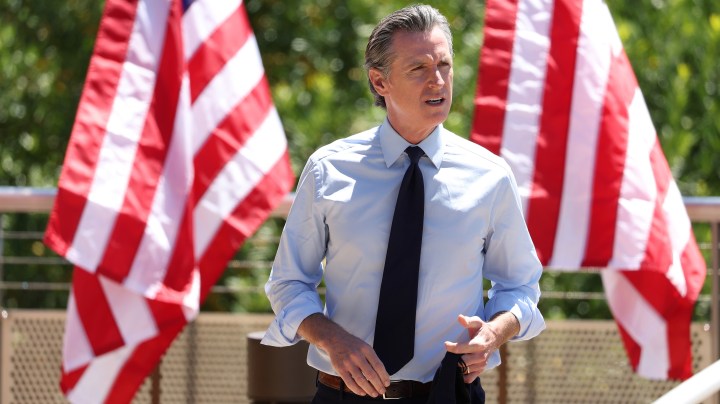 California is trying a novel approach to setting wages in the fast food industry. On Monday, Democratic Gov. Gavin Newsom signed the FAST Recovery Act, which sets up a wage council for fast food restaurants.

Ten representatives — split between labor, employers and government officials — will set wages and working conditions for more than 500,000 workers at large, quick-service chain restaurants in the state.

The idea of setting wages for an entire industry is rare in the U.S., but it’s not exactly a new idea, said Kate Andrias, a professor at Columbia Law School.

Unionizing fast food workers the traditional way has been difficult in the U.S. Workers are spread over many small franchises, have high turnover and face steep opposition from big corporations.

So, according to labor sociologist Ruth Milkman of the City University of New York, the labor movement has changed its approach. “Instead of unionization, the vehicle is legislation.”

“You increase labor costs, by definition that has to get passed through to consumers,” said economist Chris Thornberg of the Center for Economic Forecasting and Development at the University of California, Riverside.

Thornberg modeled how wage increases could affect consumer prices for the International Franchise Association and found that 20% pay hikes could add about $100 a year to food costs for the lowest-income households.

The bill caps wages at $22 an hour next year — about 40% above the minimum wage.