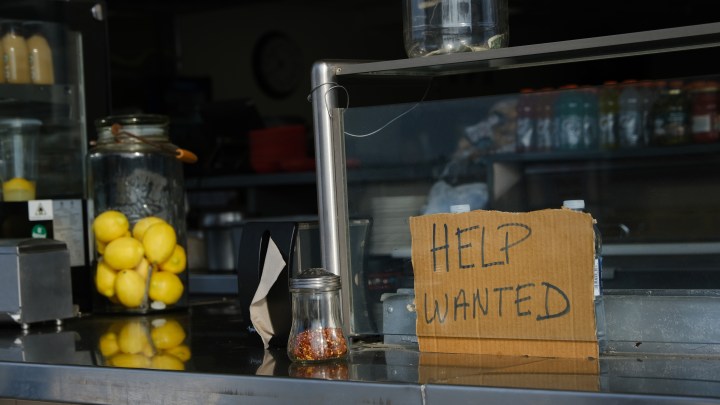 How goes the job market in this somewhat unpredictable economic recovery? We’ll get the big monthly report from the Labor Department on Friday.

But in the meantime, we got a hint of how it might end up going on Wednesday, when payroll processor ADP reported that private-sector employment rose by 568,000 in September.

​That could indicate a rebound from August’s mediocre numbers.

​We know from recent reports — by the Federal Reserve, purchasing managers and job-search sites — that this is not an easy job market to navigate, for employers or workers. There are still many more people out of work than before the pandemic, yet at the same time millions of jobs are on offer and lots of employers are desperate to hire.

The lion’s share of workers who found jobs in September ended up at large businesses, according to ADP. Small businesses want to hire up too — but a lot of them are being outbid by their bigger rivals.

You can see this everywhere, said Anthony Nieves at the Institute for Supply Management, “whether it be a coffee shop or other types of retail, where they’re putting signs up and restricting their hours, and just don’t have enough help. Applications [are] being given out to customers when they’re picking up their orders.”

Finding qualified workers is the second-worst problem that Jim Piper is facing at his Chicago-area manufacturing company, Matot, which makes dumbwaiters and lifts.

He said getting supplies is a “trainwreck.” But hiring isn’t so easy, either. “We do need skilled assistants. We do a lot of work with welding and fabricating, and those roles are more difficult to fill,” Piper said.

He’s been able to fill less skilled, entry-level jobs, but “the new employees that we’ve hired recently are coming in with salary demands or hourly-rate demands that are higher than we’ve seen in the past,” he said. “And for the most, we’re willing to accommodate them. So, there is an upward pressure then across the company.”

Upward pressure on wages reflects how desperate employers are, according to Dean Baker at the Center for Economic and Policy Research. It also shows how much money people managed to sock away from relief and unemployment payments.

“So, you have a lot of people that are in better financial circumstances today than they likely were before the pandemic, and that can give them the luxury of saying, ‘I’m going to look for a better job,'” Baker said.

That’s pretty much the situation Glenn Harmes finds himself in. He’s 64, lives in Eugene, Oregon, and lost his maintenance-engineer job at a big hotel at the start of the pandemic. He was on unemployment until last month.

“I saved my money,” Harmes said. “I’m living on savings right now. So, I’m not losing any sleep over it. But I will find a job pretty soon.”

And he wants to find something that pays better than his old hotel job. 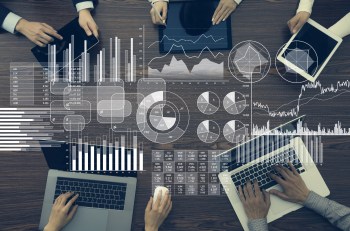 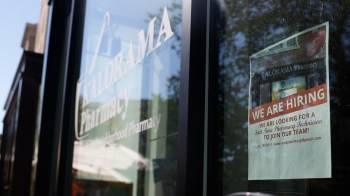