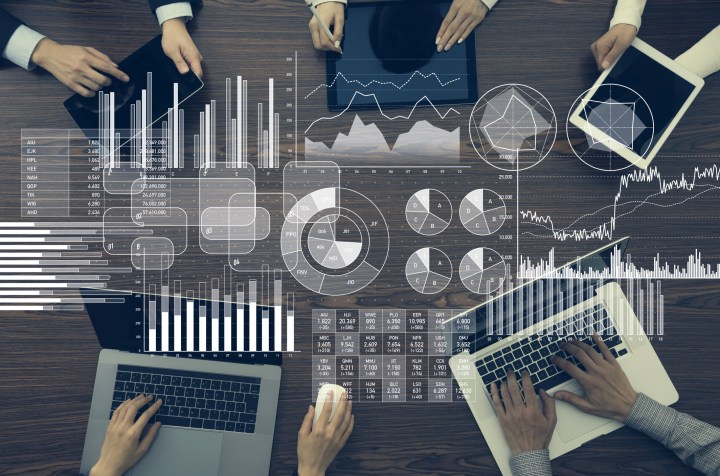 Getting an accurate picture of the employment landscape in the U.S. is not an easy task, but that doesn’t stop many analysts from trying to do it.

Today, the ADP Research Institute and the Stanford Digital Economy Lab releases a “retooled” National Employment Report. The group said that by using data from ADP’s payroll processing clients, it can give a more detailed view of employment trends than its competitors.

ADP said this new, retooled, report is not a forecast like the previous version was – rather it’s an independent estimate of real-time employment. It’s built using ADP’s payroll data, which Jesse Rothstein at UC Berkeley said comes with its own limitations.

“They’re basing their estimates on the companies that use ADP to process their payroll. But that’s not everyone. They’ve got a lot and they do a pretty good job of trying to extrapolate but there is some guesswork about what’s going on with the non-ADP firms.”

And that guesswork is a challenge for any group trying to put together economic estimates or forecasts.

“They’re all based on some kind of a sample, some kind of an estimation technique, and I think you have to take each one of them and get the information that you can from it,” said Elise Gould, a senior economist at the Economic Policy Institute.

And the way that data is framed and marketed depends on who ends up using it. Will it be provided as a public service, or sold as a product?

“It really does depend on what the mission of the organization is that’s producing it,” said Erica Groshen, a senior economic advisor at Cornell and former commissioner of the Bureau of Labor Statistics – the BLS.

She said because BLS is a government agency, they’re obligated to be open and transparent about their sources and methodology. But private firms are more likely to consider their data and analysis proprietary.

“If they’re a profit-making company, then somehow there’s a profit motive behind this as well,” she said, adding that in the end, the most valuable analysis is an accurate one.