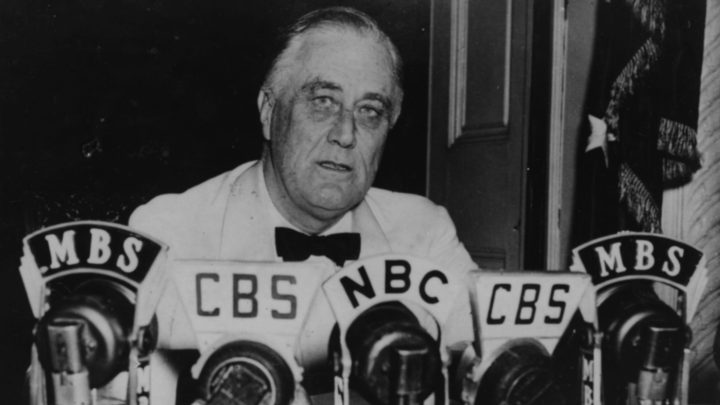 COPY
President Franklin D. Roosevelt, who pushed through New Deal legislation in the 1930s to combat the Great Depression. Objections to the relief programs were raised then, as they are now. Hulton Archive/Getty Images
COVID & Unemployment

President Franklin D. Roosevelt, who pushed through New Deal legislation in the 1930s to combat the Great Depression. Objections to the relief programs were raised then, as they are now. Hulton Archive/Getty Images
Listen Now

Some of the government’s emergency programs designed to keep the economy running during the worst of the pandemic will expire soon. Extra unemployment benefits run out in September, and some states have already chosen to cut off those benefits early. The federal eviction moratorium expires at the end of July, and the Centers for Disease Control and Prevention has said no more extensions are coming.

Throughout the pandemic, there has been a national conversation about whether these and other emergency programs are too generous and whom they’re benefiting. The same conversations took place in past economic downturns, such as around the Works Progress Administration during the Great Depression. Jason Scott Smith, professor of history at the University of New Mexico, calls the WPA the central agency of the New Deal in the 1930s.

“It built useful public works progress across the United States,” he said. “It spent an enormous amount of money.”

The program, designed to help the record number of unemployed Americans at the time find work, was controversial.

A Gallup poll in 1939 asked Americans what they liked best and worst about President Franklin Delano Roosevelt’s New Deal. The answer to both questions? The Works Progress Administration.

“One reason that the WPA was unpopular among some voters at the time was that there was a public perception that Black workers were overrepresented on work relief rolls,” said Jessamyn Schaller, an economics professor at Claremont McKenna College. Schaller, along with fellow economists Evan Taylor and Price Fishback, researched racial differences in access to the WPA and said Black workers were disproportionately likely to be unemployed at the time.

“When we look at similar Black and white workers, we find that in Southern counties, Black workers were less likely to have access to work relief jobs,” Schaller said. “This just goes to show the importance of local program administrators. This was a federal program that was explicitly stated to have the intention of reducing discrimination and improving outcomes for Black families, and yet it turned out it really depended on what region you lived in as to whether that was actually the case.” 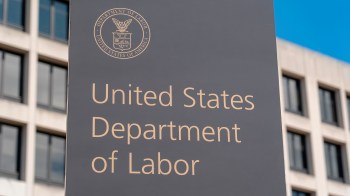