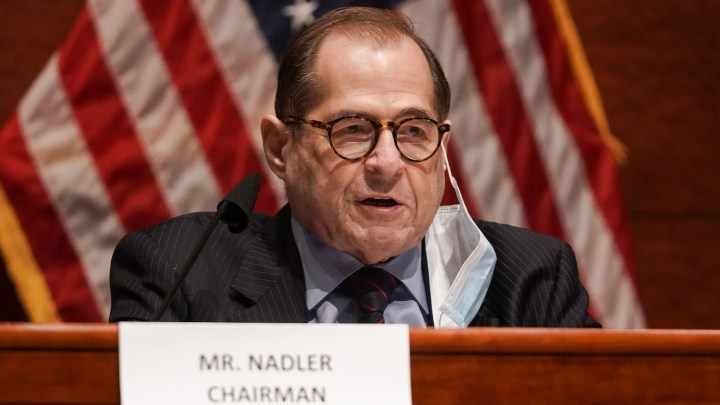 COPY
The House Judiciary Committee will vote on about a half-dozen antitrust bills, prohibiting tech giants like Facebook and Google from acquiring competitors or forcing them to sell businesses Greg Nash/Pool/Getty Images

The House Judiciary Committee will vote on about a half-dozen antitrust bills, prohibiting tech giants like Facebook and Google from acquiring competitors or forcing them to sell businesses Greg Nash/Pool/Getty Images
Listen Now

The House Judiciary Committee is set to consider a package of antitrust bills on Wednesday. The legislation is aimed at the tech industry, and a critic of Big Tech was sworn in last week as chair of the Federal Trade Commission. So, is Washington finally moving to break up the tech giants?

If you’re an antitrust lawyer with an interest in tech, this is your moment. “It’s the most exciting period since I’ve been practicing, over the last 30 years,” said Alicia Batts, a partner at the law firm Faegre Drinker. She’s not representing any firms that are targeted by the antitrust forces in Washington, so she can watch from the sidelines as Republicans accuse the Big Tech platforms of censoring conservatives and Democrats say Big Tech firms have abused their market dominance.

“A lot of people on Capitol Hill are upset with Big Tech,” Batts said. “I think they’ve had so many hearings, it would surprise me if something didn’t come out of the hearings.”

The House Judiciary Committee will vote on about a half-dozen antitrust bills, prohibiting tech giants like Facebook and Google from acquiring competitors or forcing them to sell businesses. One bill would increase the budgets of antitrust enforcers like the Federal Trade Commission. Its new chair, Lina Khan, is a Big Tech critic who does not pull punches.

Harvard law professor Jonathan Zittrain said Khan’s tough line on tech has something unusual these days: bipartisan support. “There is an openness to at least visiting these questions and looking for remedies,” Zittrain said.

One of those remedies? Breaking up the Big Tech companies. That idea is driven more by politics than economics, said Arun Sundararajan, who teaches entrepreneurship at New York University.

Tech lobbyists are already making those arguments as they prepare to battle against antitrust legislation, the potential of increased regulation or more investigations or lawsuits from a newly energized Federal Trade Commission. 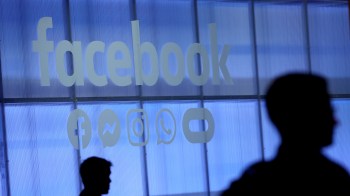