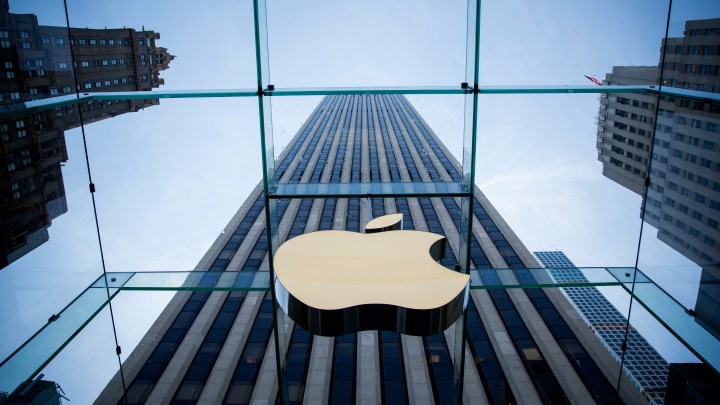 More than a billion of that will go into building a whole new campus and engineering hub in the Raleigh-Durham-Chapel Hill Triangle in North Carolina. Apple had been in talks with North Carolina back in 2018, but moved in a different direction (to Austin, Texas).

Apple’s identity has tended to be wrapped up in its hardware, Macs and iPhones. “This is not a hardware investment,” said Andy Wu, a professor at Harvard Business School. “For Apple’s next generation of technology, particularly in software, they need access to a very high skilled labor pool, particularly in the areas of machine learning and artificial intelligence, which is plentiful in North Carolina,” Wu said.

The area boasts three major universities, a bunch of other technology companies and a lower cost of living than Silicon Valley or New York City. “Being in North Carolina will allow it to attract a more diverse labor pool than it’s historically been able to,” Wu said.

Affordability is an increasingly big draw for workers and employers, said Victor Bennett at Duke’s Fuqua School of Business. “Places like New York and DC, they’re so expensive to live in right now that they’re becoming more and more difficult to hire people in,” he said.

Apple’s decision to invest in a new campus in a new state also seems to indicate that the company sees a role for the office in a post-pandemic world said Scott Kessler, an analyst at Third Bridge.

“Really what they’re signaling more than anything else is that there are tremendous benefits from having offices where smart people can congregate, and they can collaborate, and they can really innovate in a way that will be better,” Kessler said.