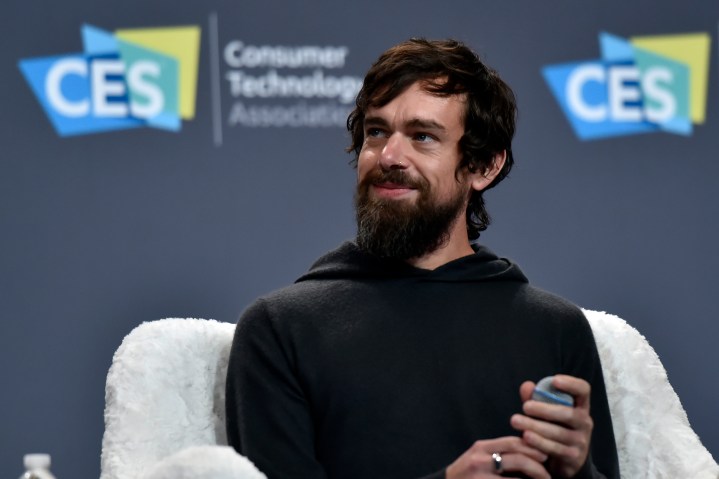 This week, Twitter co-founder and CEO Jack Dorsey auctioned off his first ever tweet for $2.9 million for charity. Dorsey sold the tweet as a non-fungible token, or NFT, which is a unique digital asset with data stored on the blockchain. NFTs have been growing in popularity recently and can represent digital art, videos, or tweets. There has been some discussion over whether NFTs are a passing fad or here to stay as a way for creators to make money.

As an experiment, “Marketplace” host Kai Ryssdal turned one of his tweets into an NFT with the help of Andrew CM, chief of culture at Cent. Cent runs Valuables, a platform launched in December 2020 that has been used by people like Dorsey to auction off their tweets as NFTs. Ryssdal chose a tweet from April 2009, the month he joined Twitter, to coin as an NFT. Click the audio player above to hear Ryssdal and CM’s conversation.

“It’s totally up to you to accept an offer or never accept any offers,” CM said. “This is the intellectual property part of it, so if you don’t want to give it away, don’t give it away.”

The latest bid for Ryssdal’s tweet is $50. Any money made from the sale of his tweet will be donated to Marketplace.