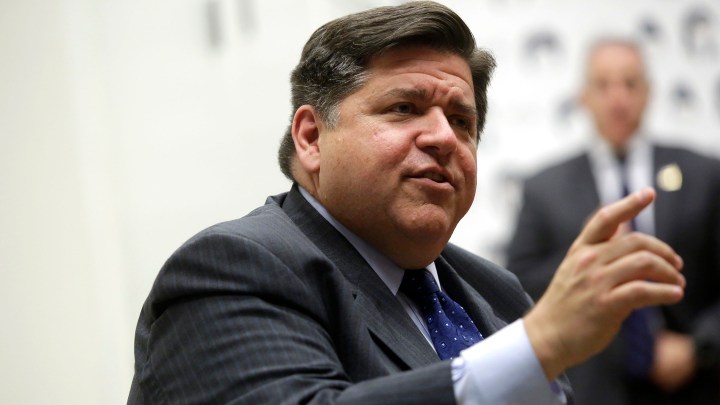 Marketplace’s Kristin Schwab is following this story. The following is an edited transcript of her conversation with “Marketplace Morning Report” host David Brancaccio.

Kristin Schwab: Cash bail is used as collateral to make sure defendants make all their court appearances, because once they do, they get that money back. It’s a system that critics call the “poor people’s tax,” and they say it disproportionately affects people of color. People who can’t post bail sometimes wait weeks or even years for trial. And that has real-life effects on families through job and housing security.

Brancaccio: For people of means, the bail is less of a big deal. The governor supported these and other reforms. Who pushed them forward?

Schwab: The push came from the Illinois Black Caucus, which has been lobbying for bail reform for years. The bill also includes new standards for body cameras, arrest techniques and use of force. Opponents are calling this bill “anti-police” and say it will make cities less safe.

Schwab: Right, a bunch of states including New Jersey, New York and California have limited the use of bail in different ways. Some states use algorithmic tools to assess risk and set bail to reduce human bias. Others have eliminated bail for low-level offenses.

It’s not yet clear exactly how this will work in Illinois, though the state has a couple of years to implement a system. But essentially most defendants will be released while awaiting trial unless a judge decides it’s too risky to let them go.