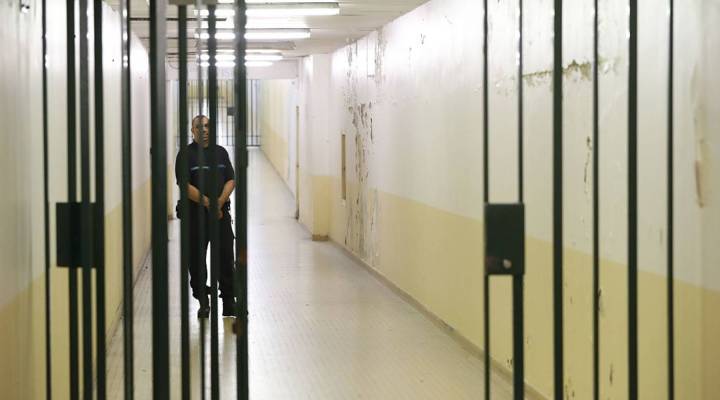 In most of the country, if you’re arrested for something there’s a chance you’ll be asked to pay money bail to get out of jail until your court date. Estimates vary, but tens and possibly hundreds of thousands of people end up staying in jail only because they can’t afford bail.

“Here in DC, we do not use money in setting conditions of release,” said Ciff Keenan, head of the Washington DC Pretrial Services Agency. He says nobody who’s in jail in Washington DC is there because they can’t afford bail. “Income has nothing to do with it. We have a scientifically-validated risk assessment instruments. It reflects a risk score.”

Keenan says around 90 percent of people end up being released, often with some kind of supervision.

But the algorithms are one place where this approach gets criticized. “The risk is that the algorithms often incorporate data that may perpetuate racial biases in the criminal justice system,” said Joshua Norkin, a staff attorney with the Legal Aid Society of New York.

No state has fully adopted DC’s cashless bail system, but there is a growing unease with money bail in many jurisdictions Kentucky, Colorado, and New Jersey discourage the use of cash bail for low-risk defendants. And many more states are still grappling with the issue ultimately at the bottom of this – what to do about low income people stuck in jail because they’re poor.