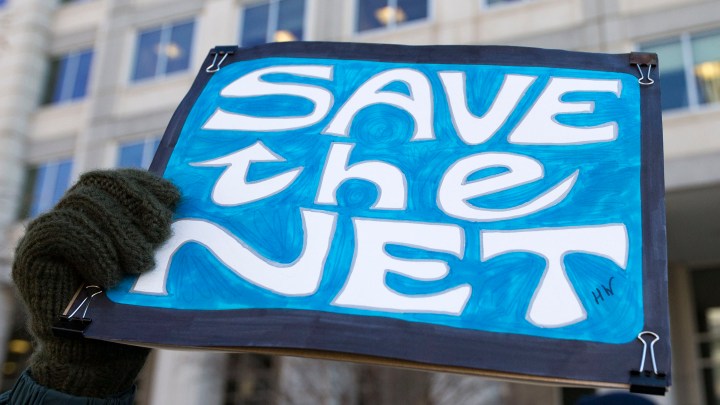 A federal judge has cleared the way for California to enforce its own open internet law, net neutrality, the idea that everybody should get the same quality of internet service, not just preferred business partners.

Nova Safo: It’s a big deal, given how divisive this saga has been — Silicon Valley companies versus telecom giants.

This started near the beginning of the Trump administration, when the Federal Communications Commission repealed net neutrality rules.

These were Obama-era rules that said internet service providers, the Comcasts and Verizons of the world, can’t favor data streams from some online sources over others, and can’t block content as long as that content is legal. The providers can’t slow down or block access to websites and applications that don’t pay for premium service.

After the FCC’s move to get rid of these rules, which was strongly opposed by Silicon Valley, California enacted its own net neutrality standards. That was in 2018. The rules have been challenged in court ever since.

Now a judge has decided, finally, that California can go ahead.

Safo: The idea originally, from net neutrality advocates, was that as California went so would other states, sort of like with the car industry and emission standards.

But now advocates are pushing again in Washington, because the FCC will soon be in Democratic hands again, once Biden nominates a permanent chair, which will need to be confirmed by the Senate.

And, Telecom industry groups, which oppose net neutrality, are looking to Washington, too, and to Congress. They want a nationwide law to settle this issue once and for all, not a patchwork state-by-state approach.