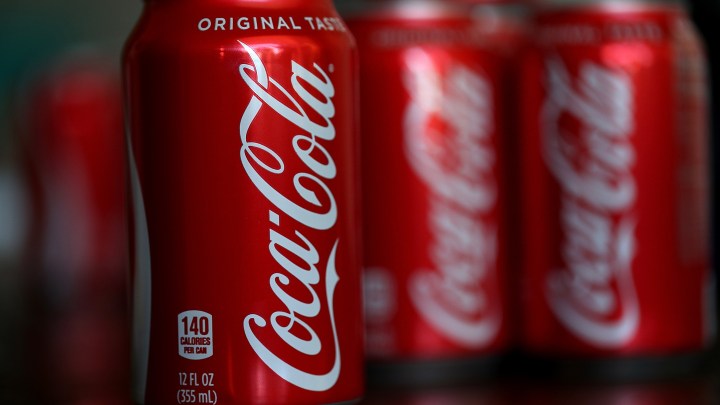 The Super Bowl is going to look at lot different this year. On Feb. 7, Raymond James Stadium in Tampa, Florida, will be just 30% full. Viewing parties should be a lot smaller, too. And the commercial breaks will be missing some big advertisers.

Brands like Coke, Audi and Budweiser, veterans of the zillion-dollar advertising palooza that accompanies every Super Bowl, will be sitting out the commercial breaks for the first time in a very long time.

A lot of the reason likely has to do with tone. The estimated $5.5 million price tag for a 30-second spot doesn’t just buy an ad. It buys companies a ticket to weeks of buzz around the ads, which range from fun and frivolous to downright crude.

That’s not exactly the mood of the country right now. Over the last few weeks, there’s been an insurrection in Washington, more problems with an already botched coronavirus vaccine rollout and new job losses on top of the millions already lost. For advertisers that sell party drinks and luxury cars, “it’s a minefield,” said Tracy Arrington, an advertising professor at the University of Texas at Austin. “There’s so much uncertainty out there. You’re taking a lot of risk when you communicate right now.”

Even in a normal year, some advertiser is bound to cross the line. Still, lots of companies are willing to take the risk this year — some for the first time. There’s DoorDash, Fiverr and Chipotle, whose commercial is about how a burrito can change the world.

Tim Calkins teaches marketing strategy at Northwestern University, and he said we’re seeing a shift from the beginning of the pandemic, when brands delivered messages about tough times and unity. Now, the message is about hope for the future. “I think it’s going to be emotion about perseverance and improvement and a sense of internal empowerment,” he said.