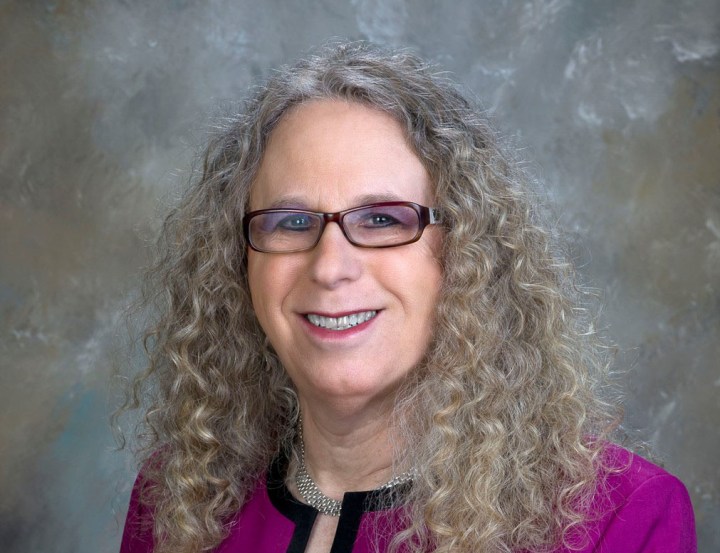 COPY
Incoming President Joe Biden has tapped Pennsylvania Health Secretary Rachel Levine to be his assistant secretary of health, leaving her poised to become the first openly transgender federal official to be confirmed by the U.S. Senate. Courtesy of Biden transition team

Incoming President Joe Biden has tapped Pennsylvania Health Secretary Rachel Levine to be his assistant secretary of health, leaving her poised to become the first openly transgender federal official to be confirmed by the U.S. Senate. Courtesy of Biden transition team
Listen Now

President Joe Biden has nominated Pennsylvania Health Secretary Rachel Levine as assistant secretary of Health. Levine would be the first openly transgender federal official confirmed by the Senate. She would enter a department that has rolled back some key LGBTQ protections.

Back in June, the Health and Human Services Department rolled back an Obama-era rule that protected transgender people from discrimination in health care.

“And I think rolling back those explicit protections that the Obama administration had put in place tried to send a signal that discrimination could once again happen,” Keith said.

“We are twice as likely to live in poverty, we are three times as likely to be unemployed, and for transgender people of color, these rates are even higher,” Branstetter said.

Nominating a transgender person to a top role, said Julie Kruse with the advocacy group Family Equality, sends its own signal: “We’re going to include everyone.”

Kruse said the Biden administration is likely to restore LGBTQ protections from the Obama era.