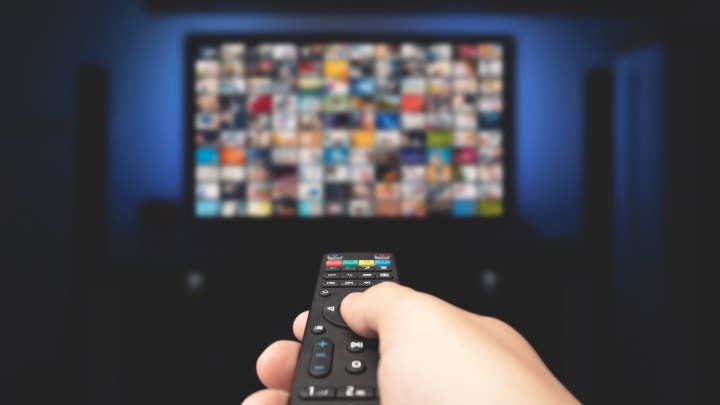 COPY
Roku makes about 70% of its revenue from deals with brands like HBO by taking a cut from subscriptions and ad revenue. Simpson33 via Getty Images

Roku makes about 70% of its revenue from deals with brands like HBO by taking a cut from subscriptions and ad revenue. Simpson33 via Getty Images
Listen Now

HBO Max and Roku have finally made a deal to bring the app to streaming system — just in time for the much anticipated movie “Wonder Woman 1984” to drop.

Before this, Roku users were forced to access HBO Max through another streaming provider. The industry is growing so fast that no single system has a deal with every app, so it’s common for consumers to use multiple systems that, in theory, do the same thing.

“You’re going to see a lot more of that confusion in the months ahead, because it’s really now the programmers and these new operating systems that have to agree with each other in order to enable delivery,” said Tim Hanlon, CEO of The Vertere Group, a media consulting firm.

The viewing experience may feel more streamlined once consumers replace their old TVs with smart TVs. Until then, they need devices like Roku or Amazon Fire TV Stick to bridge the gap. A Roku starts at $29.99 — affordable enough for the company to sell a lot of them.

“But that’s not where they’re making the vast majority of their revenue,” said Dan Rayburn, a media analyst at Frost & Sullivan. “And the margins on that are very slim.”

Roku makes about 70% of its revenue from deals with brands like HBO by taking a cut from subscriptions and ad revenue. That means Roku is only as good as the content it carries.

That doesn’t mean content makers hold all the cards. Roku is the biggest player in the streaming device market.

“I think the biggest advantage is absolutely the number of eyeballs, the opportunity to actually drive subscriptions on that platform,” said Emily Groch, a telecom analyst at Mintel.

And with Roku software embedded in lots of smart TVs, the company may evolve, but is unlikely to fad away anytime soon.