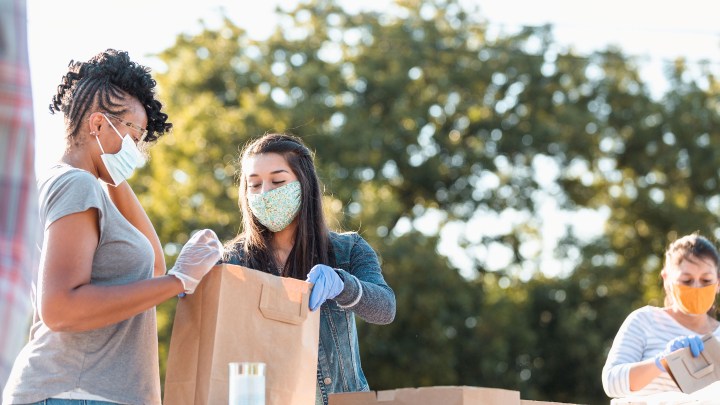 After the consumer bonanza of Black Friday and Cyber Monday comes the charitable giving of today, Giving Tuesday.

Marketplace’s Marielle Segarra has been looking at 2020’s numbers — as well as the possibility, this year, of “donor fatigue.” The following is an edited transcript of her conversation with “Marketplace Morning Report” host David Brancaccio.

David Brancaccio: What have we seen so far this year, in terms of donations?

Marielle Segarra: A lot of the data on charitable giving comes out at the end of the year, but we know from early numbers that people are giving more than in previous years, in particular to food banks, to groups that focus on housing and to mutual aid groups, which are more grassroots efforts, neighbors helping neighbors.

Brancaccio: There’s been so much need this year, and people have been called to donate to many causes, including political campaigns. Are we seeing donor fatigue?

Segarra: The experts we talked to said no, not really, because this recession is hitting certain people really hard while other people have been relatively untouched financially. They’re still employed, their investments are doing well and they’re not going on vacation anymore, so they have money to spare. I spoke with Laura McDonald, board chair for the Giving USA Foundation —

McDonald: I think that households that have continued to have resources, continue to get paychecks or perhaps retirement payments, whatever it might be, that those households realize how fortunate they are.

Segarra: One thing I will point out is that some charities — like arts organizations — are struggling. Because they’re both not top of mind during a pandemic and often their major fundraisers are in-person performances. 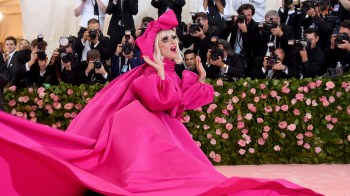 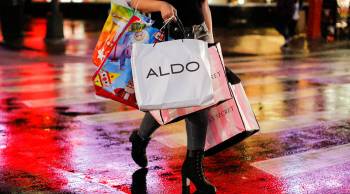 After five years, has Giving Tuesday caught on?