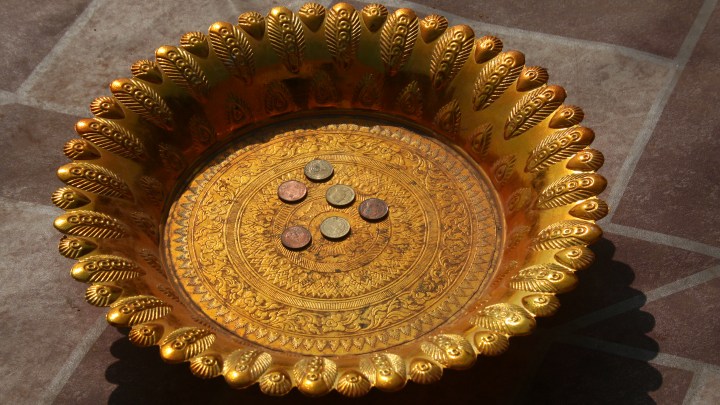 More than $427 billion was given to charity last year, according to figures released Tuesday by Giving USA, a group that tracks charitable giving in the U.S. When adjusted for inflation, that’s roughly a 1.7% decrease from the year before. Religious groups took a hit, as did education and human service organizations.

These trends have some evangelical Christian groups concerned and rethinking how they raise money. Some are targeting younger donors. Generous Giving, a Christian generosity advocacy group, is hoping to shift the way people think about giving — moving from looking on it as something that’s required by church teachings to something that can give people joy.