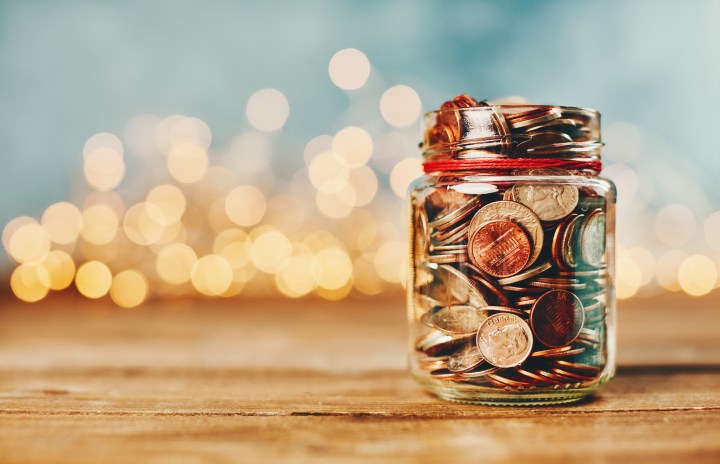 COPY
Charitable giving is expected to be down this year. Getty Images

Charitable giving is expected to be down this year. Getty Images
Listen Now

The end-of-year philanthropy season kicks off today with Giving Tuesday.

But many Americans are planning to cut back on charitable giving this year, according to a survey by Eagle Hill Consulting – this comes after Americans donated record amounts in the early days of the pandemic.

Charitable giving in America reached a record $471 billion in 2020, a year that brought a global pandemic, an economic crisis, and protests for racial justice.

“All three factors contributed to an expansion in generosity,” said Una Osili, a professor of philanthropy at Indiana University. She said the rise in individual giving came from better-off households that were insulated from the year’s economic shocks.

They socked away stimulus money, cut some discretionary spending, and donated more.

“In addition to that, there were opportunities to give and increased need in many communities,” Osili said.

That need hasn’t gone away, but economic conditions have changed.

“I think we will continue to see real generosity. I don’t know if it will match what we saw last year,” he said.

Between rising consumer prices and labor costs, individual and corporate donors might be inclined to hold onto more of their money.